PEEKING INTO THE PAST: Bertha Burris

Bertha Burris was from Oakboro and attended Kingville School. She received her undergraduate degree from Barber-Scotia College in Concord and her master’s from UNC-Charlotte.

Burris began her teaching career at Kingville. She later moved to East Albemarle with some of her students when the school was first integrated. 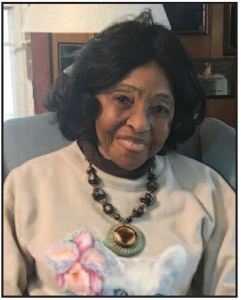 About 1973 she was asked to move to West Albemarle and in 1974, she, along with her first grade son Eric, began the year as the only African Americans at the school.

Burris continued teaching at West Albemarle until 1982 when she went back to East Albemarle. She taught elementary school for 34 years.

Burris was married to the late Sam Burris, who was a long-time educator in the school system.