PEEKING INTO THE PAST: Sam Burris

After high school he attended Livingstone College in Salisbury, where he received his bachelor’s degree. He then went on to receive a master’s degree from both North Carolina A&T and the University of North Carolina at Greensboro.

According to his obituary, at one point Burris was principal of Highland Middle School in Montgomery County, was an adult driver’s education instructor at Stanly Community College and was with the school system in Albemarle. 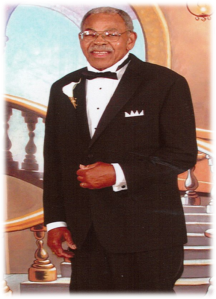 Burris was active in the community through his church and also several civic and fraternal groups as well. He passed away April 16, 2018.

Burris was married to Bertha Burris, a veteran educator of Stanly County schools.