PEEKING INTO THE PAST – Agnes Maske, educator and coach

Agnes Maske grew up in Durham and graduated from Hillside High School in 1957. Later, while a student at North Carolina A&T, she participated in the sit-ins at the Woolworth lunch counter in Greensboro.

After graduating in 1962, she became a teacher at Kingville School.
During the late 1960s, Maske transferred to Albemarle High School as a part of the integration of the city school system. 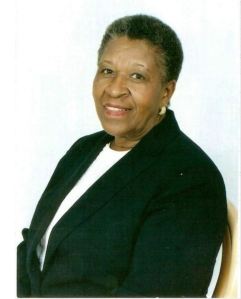 While teaching at Albemarle Senior High School, she became the school’s track and field coach. Her teams won consecutive 1A/2A State Championships in 1986 and 1987. Her women’s cross-country teams were Regional Champions in 1993 and Regional runners-up in 1994.

Even with all of her success as a coach, Maske was always a true educator at heart. She was known for the way she could connect with her students and for her ability to find ways to help them excel.