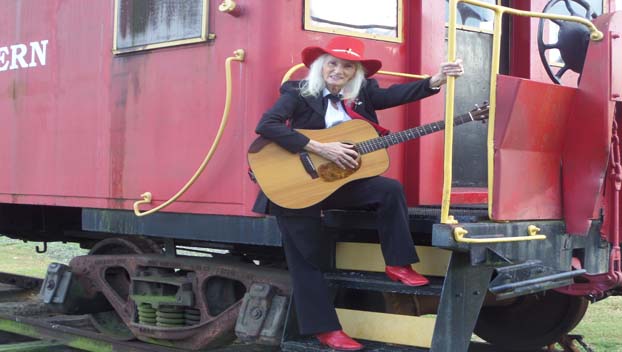 Carolina Rose has a new CD and a DVD now available. She is also up for a special honor later this year.

Col. Carolina Rose, formerly of Norwood, has started off 2021 with an abundance of news.

The singer-songwriter, who has was presented the Kentucky Colonel Award and is a member of the Gospel/Bluegrass Hall of Fame in Georgia, recently received the news that she will be inducted into the George D. Hay Society Hall of Fame on Aug. 21 at the Star Theater in Willow Springs, Missouri. 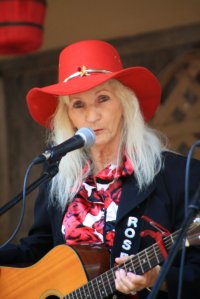 She also has a documentary out about her life. “The Life Story Of Carolina Rose” was filmed in Norwood and Nashville by Kenny Lee. She has a new album, “Heartbreak,” which consists of 14 songs, including four duets with Kenny Lee and 10 duets with Chris Spierer.