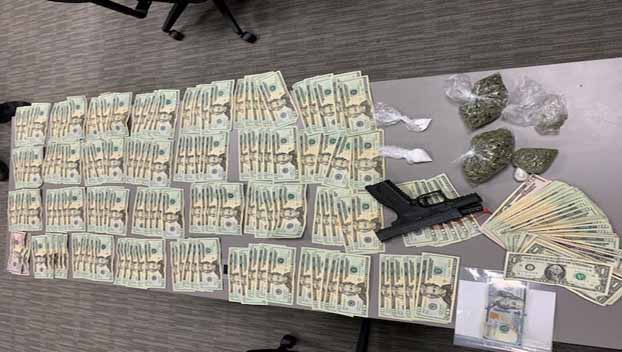 Police seized $3,000, a firearm and drugs during an arrest Wednesday.

Albemarle Police arrested a man Wednesday after they found drugs, cash and a firearm in his possession.

Police officers were on scene at Walmart, 781 Leonard Ave., investigating another matter, when they observed a vehicle collide with another in the parking area.

After the collision, a 2016 Ford Fusion attempted to flee the scene of the crash when it was stopped by Albemarle officers.

Upon investigation, officers located a controlled substance in the vehicle along with a firearm that was previously reported stolen from Ahoskie, police said. Officers also located cash in the vehicle, drug paraphernalia and two hotel key cards.

Albemarle detectives, along with the assistance of NC Probation, conducted a search warrant on a hotel room at Sleep Inn, 615 NC Highway 24-27 Bypass E. Upon search of the room, officers found approximately 18 grams of suspected fentanyl and marijuana. 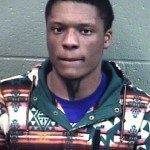 Police said other charges are pending.

Blackmon was transported to the Stanly County Jail and received a $300,000 secured bond for his release. His first scheduled court appearance is March 29 at 9 a.m.