Louise Avett was born May 7, 1903 in Norwood. She graduated from Duke University and received a master’s degree in Christian education from Scarritt College.

After graduation, she taught school for five years and then began a career as a missionary in 1932.

According to several articles found from the 1960s, Avett was first stationed in the Shanghai area. In 1937, she had to leave during the early stages of the Sino-Japanese War.

In 1939, Avett returned to China and was stationed in the Szechuan Province. She stayed in China until 1945, when she returned to the United States. On that return trip she traveled to Calcutta, India and had to wait there for five months while she tried to book passage on a boat. 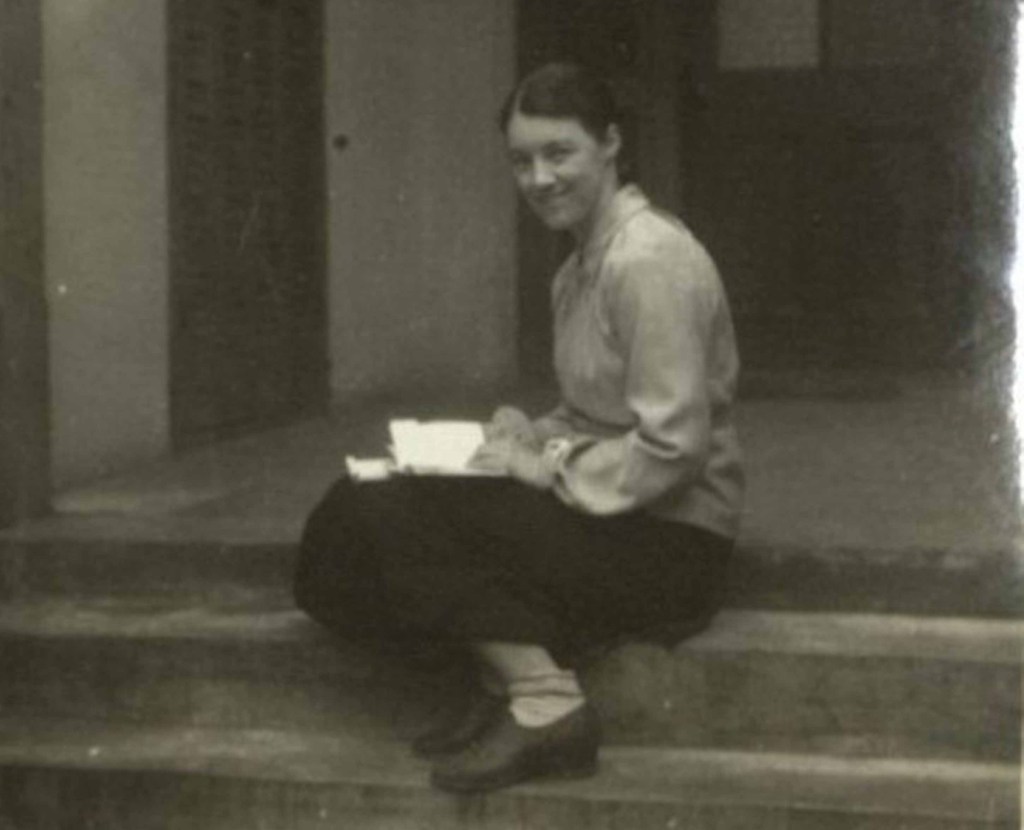 Louise Avett served as a missionary around the world, mostly in Asia.

After spending the next 15 years teaching school in the United States, Avett returned to mission work.

In 1976, Avett moved to Asheville where she lived at the Brooks-Howell Home for retired missionaries.