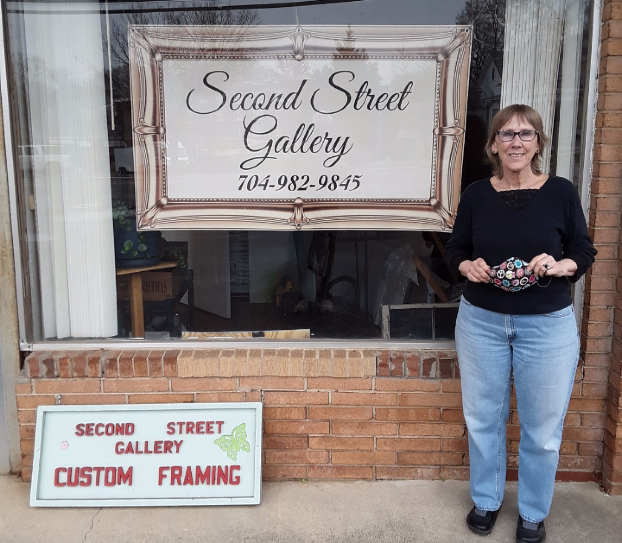 After roughly 30 years in downtown Albemarle, Second Street Gallery moved in February to its new location on Concord Road.

The business, which kept its original name, decided to move because parking was becoming an issue with so many people affiliated with the courthouse taking up space along Second Street in front of the gallery, according to owner Sherree Fraley.

The new location, 327 Concord Road, is right off N.C. Highway 73 East and is only about a mile from downtown.

“It’s been really good,” Fraley said about her new location. Though it’s a little smaller, parking is better. She’s easily accessible with about five parking spaces outside the location.