PEEKING INTO THE PAST – Krystal Kimrey’s basketball career

Krystal Kimrey was born in Stanly County to Lucious and Betty Kimrey. She attended North Stanly High School, where she excelled on the basketball team. She was All-County and All-Conference for three straight years. During 1976, which was her senior year, Kimrey helped to lead her team to a 26-0 record and the WNCHSAA championship. 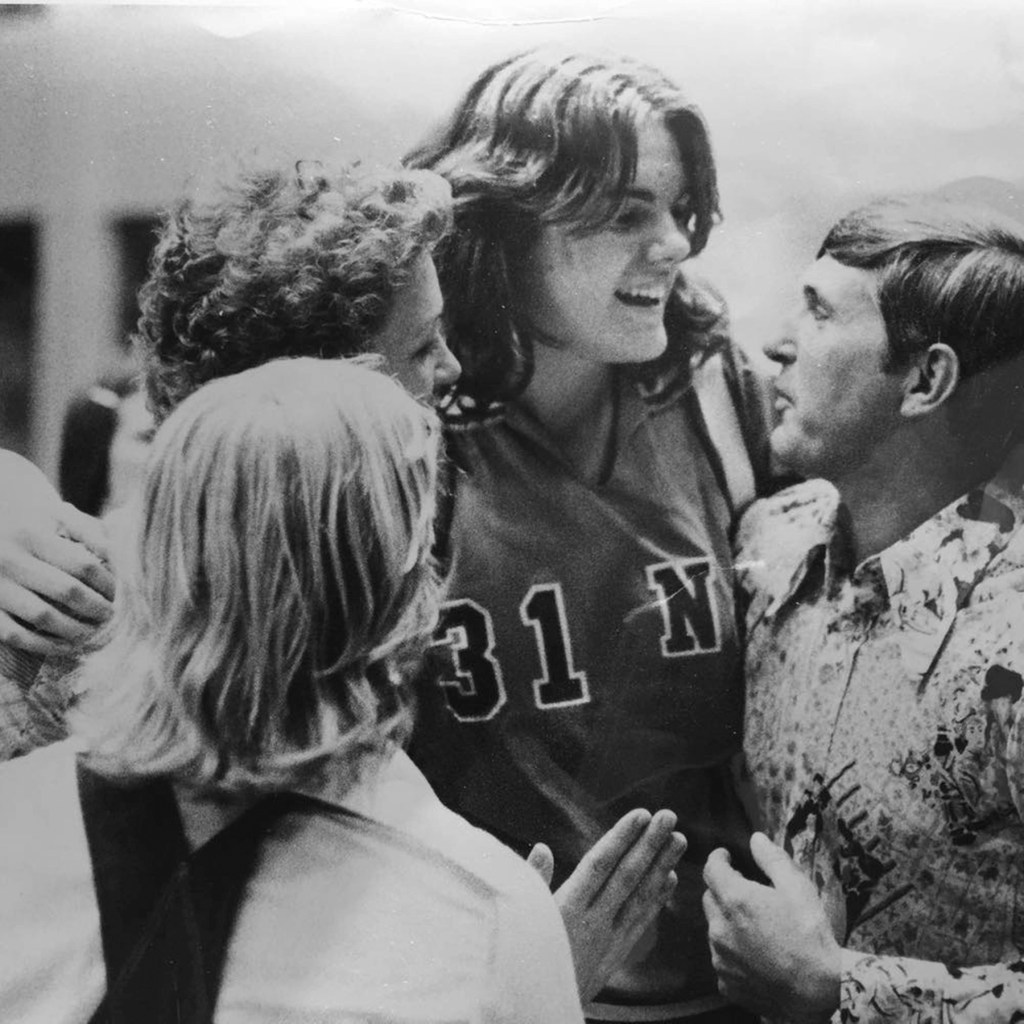 In May 1976, Kimrey became one of the first two women to be awarded a scholarship to play basketball at the University of Maryland. During her time there she played on the 1977-78 team that won Maryland’s first ACC Championship. During her senior year she was named team captain and made the ACC All-Tournament team.

After leaving Maryland Kimrey played for a time with the New England Gulls in the first
women’s professional basketball league. For her contributions to the game of basketball at all levels, Kimrey was inducted into the Stanly County Sports Hall of Fame in 2010.