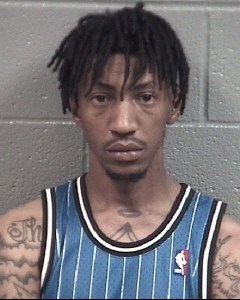 He was placed in jail on a $200,000 bond but has since been released, since his name does not appear in the jail’s inmate inquiry on its website.

Mcauley has an initial court appearance in District Court in Albemarle on May 3.