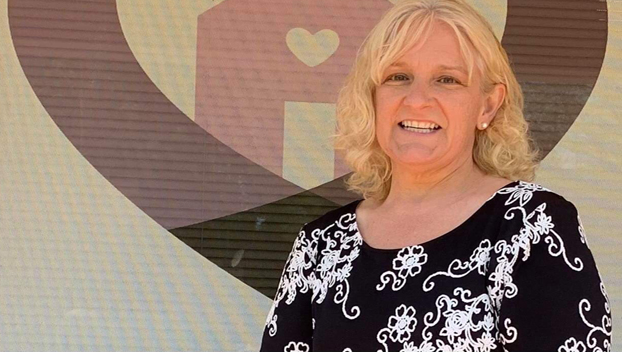 Sabrina Beasley-Cline is the new director of Esther House.

A new executive director is settling in at Esther House.

“I am highly motivated and have extensive experience in customer service and non-profit organizational structures,” Beasley-Cline said. “I am looking forward to this new career path and look forward to working with the board of directors and clients in Stanly and Montgomery County.”

A resident of Stanly County, Beasley-Cline is a 1996 graduate of Pembroke State University.

“She’s just extraordinary in what she knows and how to operate a nonprofit,” Esther House Board President Star Gaines said.