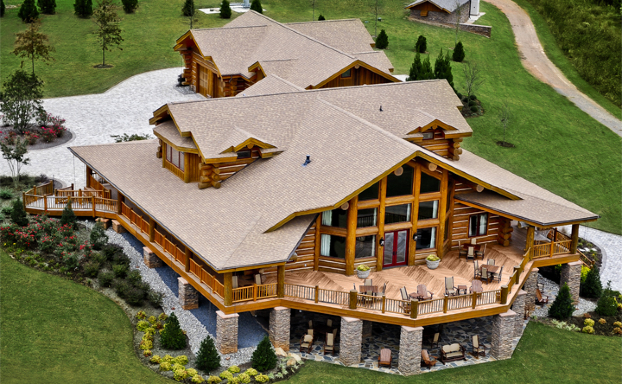 Juneberry Ridge is withdrawing its application for voluntary annexation into Norwood after receiving some blowback during a recent council meeting. Photo courtesy of Rob Boisvert.

After much deliberation, Juneberry Ridge Farm in Norwood has decided to withdraw its application for voluntary satellite annexation into the town.

“Despite our many efforts to eliminate any risk for the town, such as securing county funding for a sewer connection, the public hearing on April 6 made clear that a portion of area residents have questions about the immediate and long-term ramifications of the proposal,” Juneberry Business Development Manager Rob Boisvert wrote in a news release issued Tuesday morning.

After the lengthy public hearing, Councilman Robbie Cohen offered a motion to approve the annexation of two parcels of land on Juneberry totaling 16.4 acres. The parcels are part of the 525 acres owned by the farm.

The council stalled on a 2-2 vote regarding the proposed annexation. Councilwoman Betty Harrison, who could have cast the tie-breaking vote, was not at the meeting. 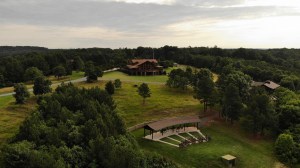 Juneberry Ridge is more than 500 acres, though the Farm was applying for only about 16 acres to be annexed into the town of Norwood. Photo courtesy of Rob Boisvert.

Boisvert mentioned the public hearing “was a little eye-opening for us. We were surprised by the amount of concern on the part of some council members and some residents in the area.”

When asked for his response to Juneberry withdrawing its annexation request, Town Administrator Scott Howard said he “looks forward to continuing to work with Juneberry Ridge and the community to find creative solutions that benefit all.”

Cohen said he was “very disappointed” that the annexation request was being withdrawn.

“It was a win-win for everybody involved and it’s a shame that they’ve taken this path,” he said.

The decision does not mean Juneberry is not committed “to the future wellbeing of Norwood and Stanly County,” according to the news release, but rather “we hope the withdrawal will give everyone more time to learn about Juneberry Ridge and the many ways in which we are working to improve the community.”

In order to alleviate any lingering concerns residents might have, Juneberry Ridge, 40120 Old Cottonville Road, will host a listening session at 3 p.m. June 26, followed by a Juneberry Jams concert in the evening.

“Right now, nothing is more important than securing the goodwill of our neighbors,” Boisvert wrote in the news release.

The goal is that after Juneberry has answered and addressed any questions or concerns, “we hope to be in a better position to revisit the issue and think again about reapplying for annexation.”

Boisvert is also optimistic about the passage of House Bill 19, sponsored by Stanly representatives Wayne Sasser and Ben Moss, which would lift Norwood’s restrictions on how much land the town can have voluntarily annexed. As of now, only 10 percent of what a town annexes in land can be a satellite annexation. HB19 has already been passed by the House and is awaiting approval in the Senate.

“We are getting every indication from the General Assembly that it will pass,” Boisvert said.

Plans for Juneberry, which was formerly known as Lucky Clays Farm, include a hotel with a restaurant and bar.

The property has five one-bedroom cabins, the Longleaf three-bedroom cabin and the Saskatoon Lounge. The proposed inn and restaurant’s location would be close to the cabins.

Juneberry Ridge also has a competitive shooting facility which includes a trap field and the five-stand clay shooting area which can also double as an outdoor meeting facility.