PEEKING INTO THE PAST – Austin Knitting Mills Part 2 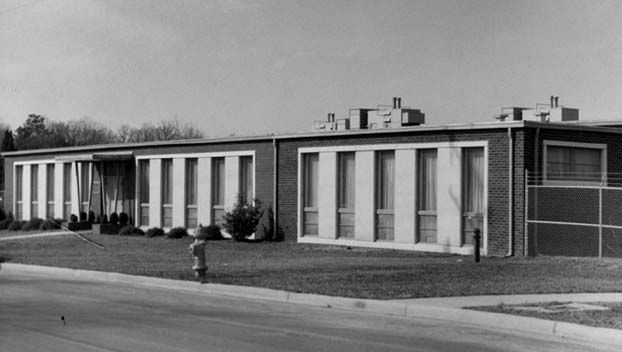 Austin Hosiery Mill was in Albemarle.

Today’s story is a continuation of the history of the Austin Hosiery Mill building on Montgomery Avenue.

The Oct. 7, 1970 Greensboro Record announced Warren Mills had been purchased by Reeves Brothers of New York. The new company reopened the facility as part of its Duplex International division to produce knitted fabric for clothing. At some point Duplex named the business West Knitting Mills.

This business was sold in 1989 to a Scottish firm known as Dawson International and it became a part of their J.E. Morgan division. Morgan was forced to close the facility in 1994.

The building sat vacant for about a year until it was purchased by Arrowood, Inc. of Norwood.

They never used the space and sold the property to artist Roger Martin in 1997.