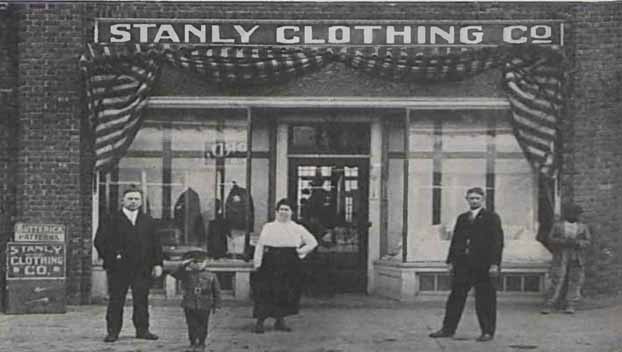 In December 1921, the Stanly Clothing Company went bankrupt and was forced to close.

PEEKING INTO THE PAST – Stanly Clothing Company

The earliest reference to the Stanly Clothing Company that has been found was a Notice of Incorporation in the Aug. 25, 1917 Charlotte Observer. The original primary investors were W.T. Sprott and J.R. Manley.

The business was located in what was known as the Commercial Block in Badin. This large building was at the corner of Pine Street and Yadkin Court and it had businesses that faced both streets.

During 1919, according to the Stanly News-Herald, the business evidently moved to a new location on Walnut Street. According to the August 1919 edition of the Badin Bulletin, the store opened up a branch business in West Badin. In December 1921, the Stanly Clothing Company went bankrupt and was forced to close.

SNAP BACK IN TIME – 1951 – Piano recitals were scheduled

SNAP Back In Time takes a look back at newsmakers from yesteryear.  May 18, 1951 Piano Martha Rae Harris and... read more