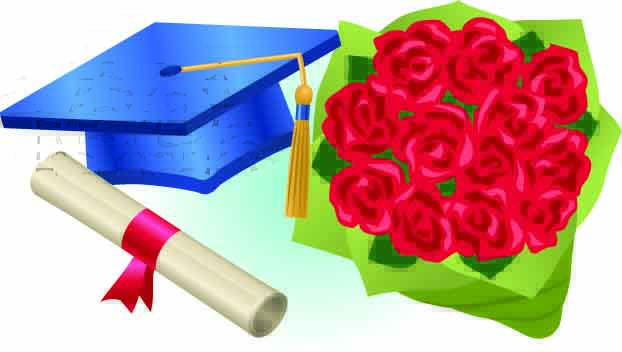 GRADUATION 2021: Do you know about Gap Year?

A study from the Gap Year Association found that 77 percent of students who take a gap year do so between high school and college.

Parents may not know how to react when their soon-to-be or newly minted high school graduates bring up the idea of taking a gap year, but additional findings from the GYA’s “National Alumni Survey” might inspire parents to look at gap years more positively.

For example, the survey, the findings of which were based on the responses of hundreds of American and Canadian citizens who had taken gap years in the past, found that 98 percent of respondents indicated their gap years helped them develop as a person, while 96 percent felt their gap years improved their self-confidence.

In addition, 84 percent of respondents felt that they acquired skills to be successful in their careers during their gap years.

Perhaps of most interest to parents of high school students contemplating gap years is that 73 percent of survey respondents felt their gap years increased their readiness for college and 57 percent said their gap years helped them determine what they wanted to study in college.

A resident of Norwood was airlifted to Charlotte Wednesday after suffering a a crash involving a golf cart. The resident,... read more