PEEKING INTO THE PAST – Veteran Curtis Harris 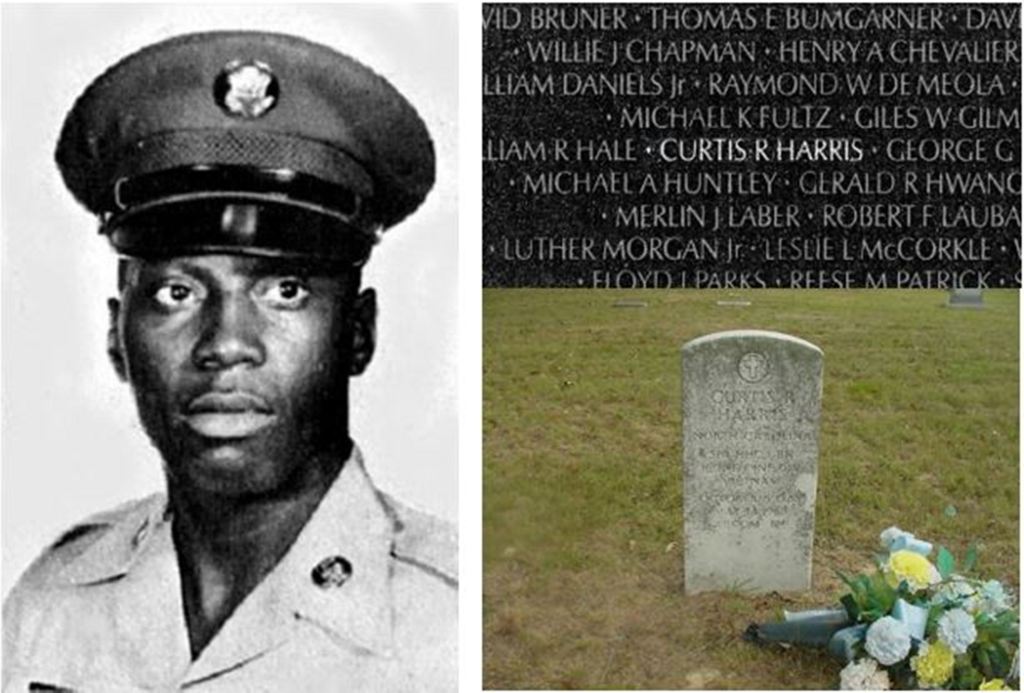 He joined the Army and on Dec. 6, 1968 and according to his record, he served with Headquarters and Headquarters Company, 1st Battalion, 16th Infantry Regiment, 1st Infantry Division as an Armor Reconnaissance Specialist.

Harris was killed on May 14, 1969 as the result of multiple fragmentation wounds from a mine.

He is buried at East Side Cemetery in Albemarle and his name can be found on the Vietnam Memorial Wall on panel 24W, line 006.

To Curtis Ray Harris and all of the other soldiers who have died while serving our country, we are in your debt and thank you for your service.