PEEKING INTO THE PAST – The Roxy Theatre 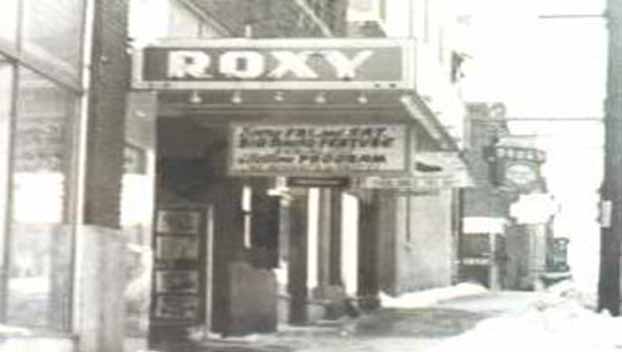 According to the Oct. 13, 1939 edition of The Stanly News & Press, the Roxy Theatre was set to open later in the month. The new Albemarle theater would be in the Heath Building, on East Main Street, across from what is now Courthouse Square Park.

In November 1941, G.C. Kittrel, from Florida, purchased the Roxy Theatre and Norwood Theatre. Just a few months later, in February 1942, the Roxy sold to Charles Myers who owned a small chain of six theatres in eastern North Carolina.

During March 1942 Myers held a contest to rename the theater. The new name chosen was the Victory Theatre.

The fate of this theater is not known, but the last ad found in the SNAP was from May 1942.