Locust Police, over the past few days, engaged in vehicle pursuits of two drivers who attempted to evade a traffic stop before eventually being arrested.

On June 16 at around 1:30 a.m., Locust officers clocked a motorcycle speeding on West Main Street. When police attempted to stop the motorcycle, the driver failed to stop and attempted to flee at a high rate of speed westbound on NC Highway 24-27, police said. Officers pursued the motorcycle into Mecklenburg County before the vehicle made its way back into Locust. The driver eventually traveled into the Midland area where Locust officers were joined by deputies from the Cabarrus County Sheriff’s Office.

The pursuit was ended due to safety concerns, but thanks to an investigation by deputies of the Stanly County Sheriff’s Office, the driver was identified and located. James Eaker of Lincolnton was taken into custody by Locust police without incident and charged with felony flee to elude and multiple traffic violations related to the pursuit. Eaker was transported to Stanly County Jail on a $6,000 bond, and Eaker’s motorcycle was seized. 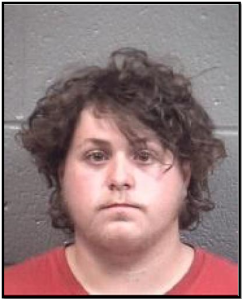 A few days later, on June 20 at around 7:35 p.m., Locust officers identified and attempted to stop Lloyd Springer of Stanfield, who they knew did not have a valid license to operate a motorcycle. Springer failed to stop and attempted to flee down Pine Bluff Road, police said.

Locust officers pursued Springer to the River Road area of Stanfield, where he ran the motorcycle into a ditch near a residence and attempted to flee on foot. Springer was apprehended by Locust officers near a creek bed in the area.

The motorcycle Springer operated was determined to be reported stolen out of Rowan County. Springer was transported to Cabarrus County Jail and charged with felony flee to elude, possession of a stolen vehicle, and numerous traffic violations related to the pursuit. Springer was given a $10,000 bond, and the stolen motorcycle was seized to be returned to the owner. 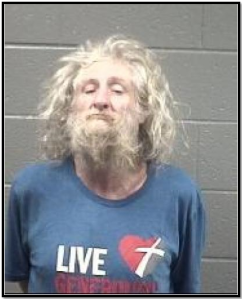