An Albemarle man was arrested on Tuesday following a report law enforcement received in May involving sexual offenses with a child. 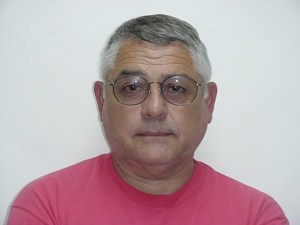