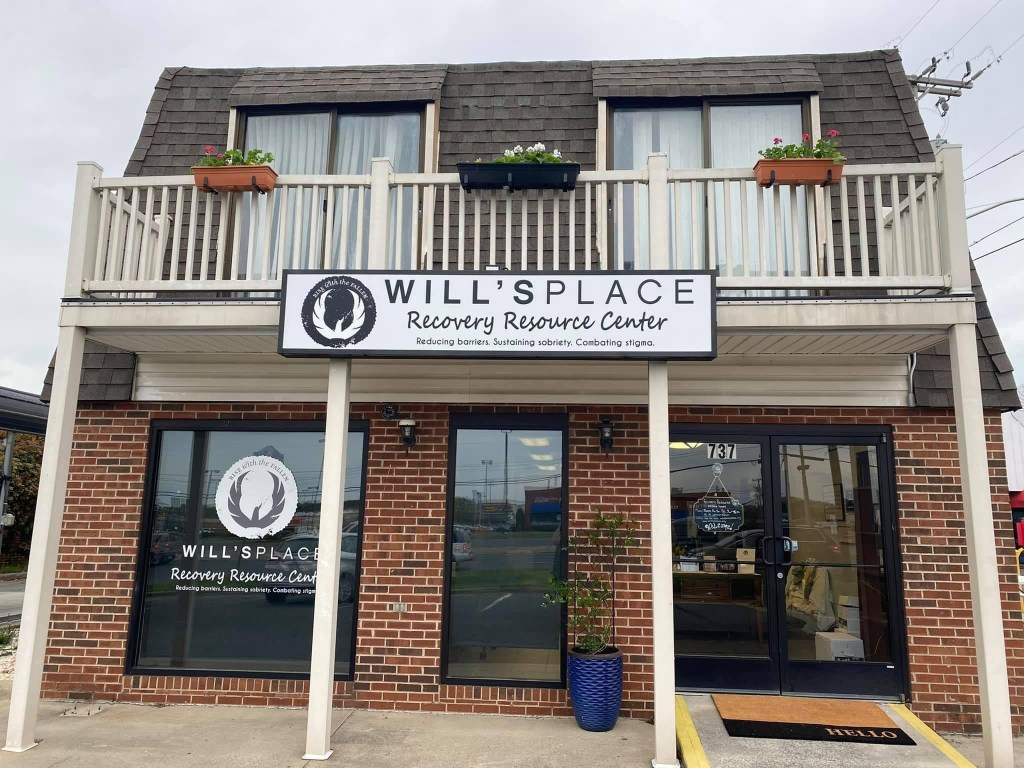 Will's Place is a recovery resource center in Albemarle.

One local organization in Albemarle is in need of volunteers to help with one of its programs next month.

The Forever Young Summer Camp will be a place for K-6 students impacted in some way by addiction to come together for fun and fellowship. Similar to traditional summer camps, there will be rotating stations involving things like creative journaling, music and arts and crafts. Other activities include yoga, fishing and relay races.

The volunteers would help in varying capacities including running the stations, looking after each group of kids and preparing and serving boxed lunches, McAlhany said.

“We’re hoping to provide something for kids to come together and share experiences and know they’re not alone,” said Caitlin McAlhany, director of Faith Based Programming for the organization.

In discussions with executive director Allison Hudson about populations of people Will’s Place can reach, McAlhany said they realized the organization had no programs targeting young people who have been impacted in some way by addiction.

“It is just amazing to me to see how many kids are affected, even if it’s not a parent that struggles, it might be an aunt or uncle or cousin,” McAlhany said.

Fourteen kids have registered for the event, with about three or four in each age group.

“For never doing it before and people not knowing what to expect, I’m happy with that,” she said.

The camp is free though registration has ended. Will’s Place plans to make the summer camp an annual event.

The camp’s title is a tribute to the organization’s inspiration, Hudson’s brother Will, who died of an accidental drug overdose in 2012.

“That was just a phrase that they used to describe Will all the time,” McAlhany said, noting he also loved the 1984 song of the same name.

If people would like to volunteer, they can email McAlhany at caitlin@willsplacenc.org.