PEEKING INTO THE PAST – The Stanly County Patriots Part 2 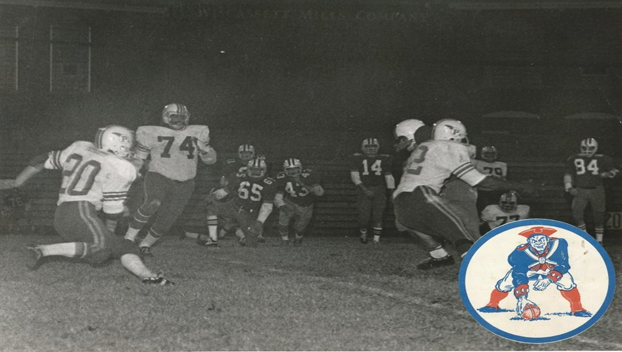 The Stanly County Patriots were a semi-pro football team in the early to mid-1970s.

The Patriots hired head coach Don Davis and the team began to recruit in a 150-mile radius of Albemarle.

Many different events were held to raise money. They made changes to the roster to get better players on the team.

The new league was made up of the Asheville Bears, Burlington Bears, Caldwell County Bulldogs, Stanly Patriots, Augusta Eagles, Lexington Lions and the Greenville Bulls.

The Patriots had 5 wins and 4 losses, and then had to cancel their final game.

The league had been struggling and was dissolved.