After an investigation conducted by detectives with the Stanly County Sheriff’s Office, Hasonn Rushing, 20, of Fort Mill was charged with two counts of statutory rape of a child less than or equal to 15 years of age, according to Lt. Joseph Lawing with the Sheriff Office’s Criminal Investigations Division.

He had been traveling to see a girl in Stanly for many months before he was arrested, Lawing said.

Rushing was arrested in York, South Carolina and transported to Stanly County Jail. He’s on a secured bond of $200,000 and his next court appearance is Aug. 9. 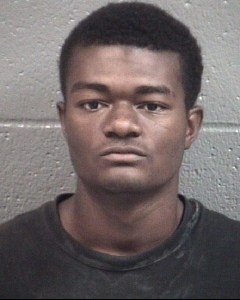