Photos by Cotton on display at Agri-Civic Center 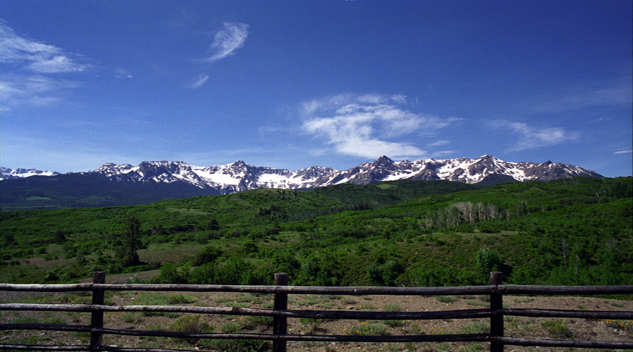 For this photo of the Colorado mountains, James Cotton said: “This is one of my earliest photographs. I don’t remember which trip to the Southwest this was taken on, but it was when I was in high school back in the 1990s. I’m not even sure anymore where in Colorado it was taken.” (Photo by JAMES COTTON)

Stanly County native James Cotton was given his first camera by his father in 1989 when he was 10 years old, just before his first trip to the Southwest.

He was given about 5-10 rolls of film and told that it should last the whole month of the trip. Within the first week of the trip more film was needed. Needless to say, Cotton was hooked on photography. 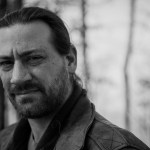 In 2006, Cotton moved to Vancouver, British Columbia, Canada to attend Vancouver Film School. While there he expanded his knowledge of photography and the craft of filmmaking. After returning, Cotton has produced multiple short films, some screened at festivals such as The Cannes Film Festival in France and the Philip K. Dick Film Festival in New York City, but he’s always had his camera with him taking stills.

Cotton ran SCC-TV Channel 21 from 2009-2014 and produced all the content for the channel during that time. He’s been seen on stage with The Uwharrie Players for more than 20 years in productions such as “Grease,” “The Boys Next Door,” “12 Angry Men,” “Dearly Departed” and “The Curious Savage,” and off stage directing productions of “The Rainmaker,” “The Diary of Anne Frank,” “Smoke on the Mountain” and the recent hit “I’m Dying to Be in the Choir,” plus many other roles backstage.

Cotton is now a freelance videographer and photographer and working on producing more films.

Examples of his photography are on display during August at the Stanly County Agri-Civic Center in Albemarle.