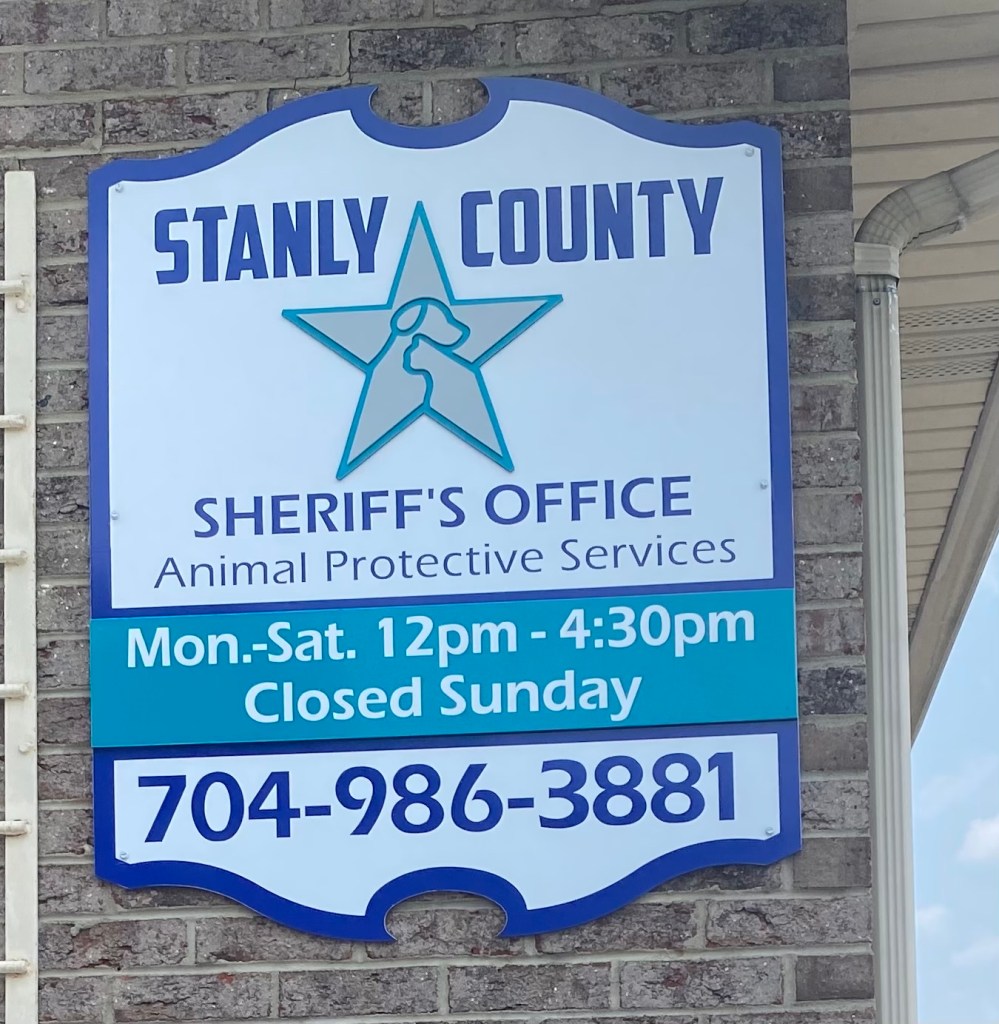 Stanly County Animal Protective Services will have an adoption event Saturday, the first since animal control came under the jurisdiction of the Sheriff’s Office last year.

Around 30 animals will be up for adoption, the majority of which will be cats of varying ages, shelter manager Jana Aviles said. All the animals are already spayed and neutered, microchipped, dewormed and are on flea preventatives.

“We’re going to have a massive amount of cats and kittens and then a few dogs that are already fully vetted and ready to go home that same day,” Aviles said. 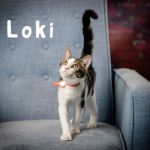 Loki is one of the cats that will be up for adoption. Photo courtesy of Jana Aviles. 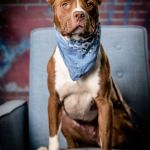 Hershey is one of the dogs up for adoption. Photo courtesy of Jana Aviles.

The event, which will run from 12-4:30 p.m., will also feature food from the Duck Donuts food truck.

People can fill out adoption forms, pay the $100 adoption fee and take their new pet home on the same day. Animal control is also welcoming people who want to either sponsor adoptions or bring in donations.

Aviles said she plans to hold adoption events at least once every quarter.

“Depending on how much traffic we get, we’ll definitely look into doing it more often.”

Aside from having the adoption event, other changes have been implemented since late last year to bolster the shelter, including in-house veterinary care (providing animals vaccines and treating minor injuries), a public spay/neuter program, proper sanitation protocols and a program sending feral cats to local barns to help with rodent control.

Twice a month, people can take their pets to the shelter to get spayed and neutered. The Humane Society of Charlotte and the Humane Society of Catawba County pick up the animals and usually return them within 24 hours. The next scheduled events are set for Sept. 15 and 23. People can sign up here.