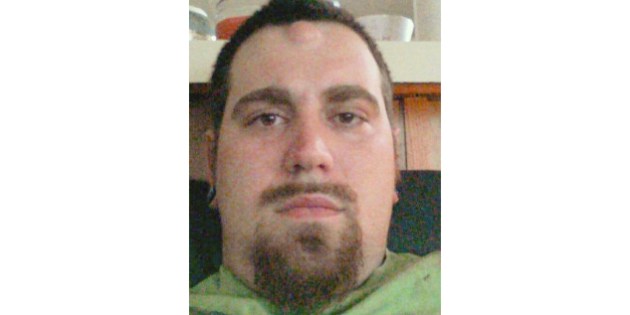 Corey Winne is shown before his procedure last year. (Contributed) 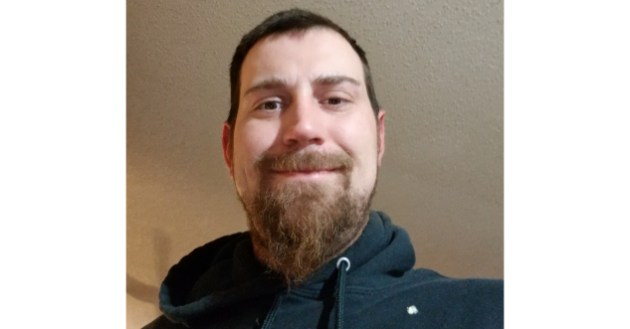 Rinne after the procedure. (Contributed)

But for Richfield resident Corey Winne, he got the chance to have his life changed by a reality show.

Winne, who works for Deese Heating and Air Conditioning, had his life changed a year ago after going on The Learning Channel show “Dr. Pimple Popper.”

Dr. Sandra Lee, a dermatologist in southern California, started as a YouTube sensation posting online videos of her work with patients removing unusually large cysts and growths. The videos turned into the TLC show.

The episode titled “The Exorcyst,” which recently aired on TLC and is available to watch on the Discovery+ app, shows Winne’s appointment with Lee as she removed an enormous growth from his forehead. Winne’s episode is the sixth episode of the sixth season of the show.

Winne, 33, who had the large place on his forehead for around 16 years, had to endure a lot of long looks and teasing about the growth.

Many people, he said, called it a devil’s horn and suggested he was a Satan worshipper to his bosses when he went on service calls. Usually when people asked, Winne said, he would make up a story about how it got there.

Winne and his wife, Joanna, have been married for six years. They met on a double date, she said, when her friend said she was so repulsed by the growth they switched dates.

“I’ve always tried to look past stuff like that,” Joanna said.

She said her husband always wore a hat to hide in public, which she said she understood, but always told him it didn’t bother her to be seen in public with him.

“There were times we would be out. Kids don’t have filters, and they would be on the other side of the aisle saying, ‘Mommy! Mommy! What’s on that man’s head?’ ” Joanna said.

“He would tell kids it was a bad bump, and if you didn’t listen to you mommies or daddies, they would get one, too…I know it really bothered him.”

Wearing hats, she said, always put pressure on the bump as well, giving him frequent headaches.

Joanna emailed pictures to the show. About a year later, the family heard back from the show’s producers.

Along with pictures, the Winnes sent a video to Lee’s office, having him move the growth around on his head.

Corey had to overcome a fear of needles to have the procedure done, according to a clip on YouTube.

The pair flew into Ontario, California, a city about an hour’s drive east of Los Angeles. They were then driven to Lee’s offices in Upland called Skin Physicians and Surgeons.

Corey said as soon as Lee saw it, she said it might be a cyst or a lipoma, which is a fatty tumor.

Before meeting Lee and getting the spot removed, Winne said he had to do some filming for the show.

He then was examined by Lee, who drew on his forehead where she would cut, then administered medicine to numb the area.

Winne was then taken into an operating room and Lee removed the growth while the cameras were rolling. He said she sliced into the spot to confirm what it was, which was a cyst, before squeezing and removing it.

He then went back for a follow-up appointment the next morning and was cleared to fly home.

When he flew in before, people asked about the growth, but going home, Winne said, since he did not even have a scar, he went unnoticed.

“After everything was said and done, it was pretty much all over,” Winne said.

His experiences with the doctor, staff and the show’s producers was good, Winne said.

“They were very nice people…you could tell they were professional. They do it all the time. It was a really good experience,” Winne said.

“She is just as sweet in person as she is on TV,” Joanna said.

When she could not go back with her husband because of COVID-19 restrictions, she said Lee came out to see her in the parking lot. The two talked and took a selfie together. Lee also gave the family some T-shirts.

Winne has been back to customers’ houses since having the lipoma removed. Some do not even recognize him or have asked him what happened. Because of the show not airing until recently, he could not be fully candid with people until the episode aired.

Having the spot removed also has positively affected the lives of Corey and his family, he added. The Winnes and their children, Carson and Claire, can go out in public without people staring at them or asking questions.

Joanna talked about her feelings regarding Lee.

“She actually just wants to help people…she’s an angel.”