PEEKING INTO THE PAST – Smith’s Store 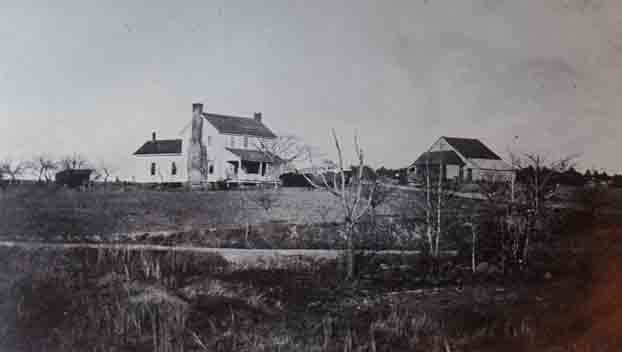 On May 19, 1826, a new post office was established at what was known as Smith’s Store in Montgomery County.

The post office, located at a crossroads between a road that ran from Anson County to Salisbury, and another road that went from Charlotte to Raleigh, was at the Smith family home that is believed to have been located in the general area of present-day Albemarle High School.

The first postmaster was George F. Smith, and he is the only known postmaster while it was at this location.

The post office changed in March 1841 with the establishment of the county seat of Albemarle, in the newly formed Stanly County. It was moved to Albemarle at that time, and Daniel Freeman became the first Albemarle postmaster.

Over time the city of Albemarle grew, and the community around Smith’s Store faded away.

DG MARTIN COLUMN: September 11: What do we say…