Officers arrived on the scene to find Rodney W. Harkey, 55, had been assaulted. The victim was pronounced dead at the scene from the injuries sustained from the assault. Officers began to canvass the area for suspects and interviewed additional witnesses.

Officers located a potential suspect, Joshua S. Foreman, walking on a nearby street. Investigators responded to the scene and spoke with the suspect and other witnesses.

Detectives arrested Foreman and charged him with murder. Foreman was transported to the Stanly County Jail and was given no bond. Foreman has a first scheduled court appearance at 9 a.m. Sept. 20. 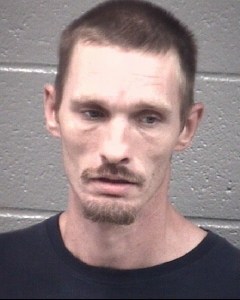 STATE: Back to School means time to get children up to date on required, recommended vaccines