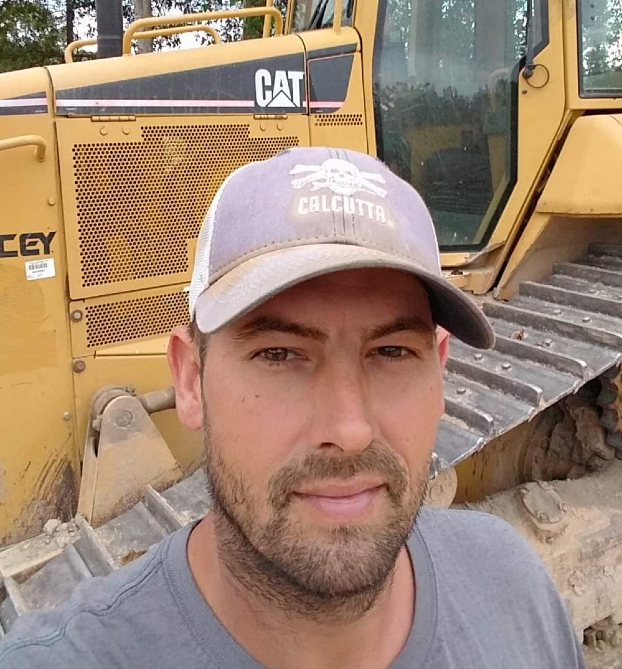 A barbecue benefit will be held Oct. 15 to raise money for Travis Hathcock, who's undergoing treatment for stomach cancer.

A barbecue event has been organized in October to raise support for a Stanfield man who has been diagnosed with cancer.

Ashley Smith, who owns The Blind Man Inc. in Stanfield, and Norma Bova, who works at Stanfield Mini-Mart, came together to create a benefit for their friend Travis Hathcock, who is undergoing chemotherapy treatment for stage 4 stomach cancer.

He’s not working and does not have any medical insurance, Smith said.

“Travis is one of the nicest guys you’ll ever meet and will do anything for anybody,” Smith said.

As a private and humble person, Smith said she had to coax him into agreeing to the benefit.

Hathcock is in his late 30s, lives in Stanfield, loves to fish and has a young son named Tucker, Smith said.

The event will be held Oct. 15 at The Blind Man, 106 Big Lick Road, Stanfield, and plates will include chicken quarters, baked beans, coleslaw, pound cake and drinks. The benefit will run from 11 a.m. to 3 p.m.

Members of the Christian Cooking Convoy will be in the parking lot preparing the plates, which cost $10 each. Smith said Hathcock will likely make an appearance at the event, provided he’s in good health.

“He said he would love to come and hang out and see people passing through,” Smith said.

One of the key reasons Smith wanted to help her friend is because he was there for her family during a tough time. After Smith’s husband’s father died in a house fire a few years ago, Hathcock helped clean the area with his loader free of charge.

“He’s that kind of person that would do anything for anybody,” Smith said, noting many people have called her recently with their own stories about how he impacted them.

Smith and Bova, along with some of Hathcock’s family, have been working to promote the event throughout the town. Hathcock’s brother Nick has been hanging banners around Stanfield promoting the benefit while his mother Gail Love plans to donate 42 pound cakes. Many local businesses, such as Herd of Deer and Charlotte Pipe and Foundry, have been supportive and made donations, Smith said.

Smith said her company, which specializes in custom window treatments and has been around since 1967, will be closed for the day, though her staff will still be busy helping with the operations of the benefit, including delivering meals to people.

Smith encourages people, especially businesses, to call ahead of time to reserve plates although there will be plenty of food available for walk-ins. Anyone wanting to reserve plates can call either Smith at 704-668-4032 or Bova at 704-438-6633.