Stanly County Fair was canceled due to COVID concerns, may return next year 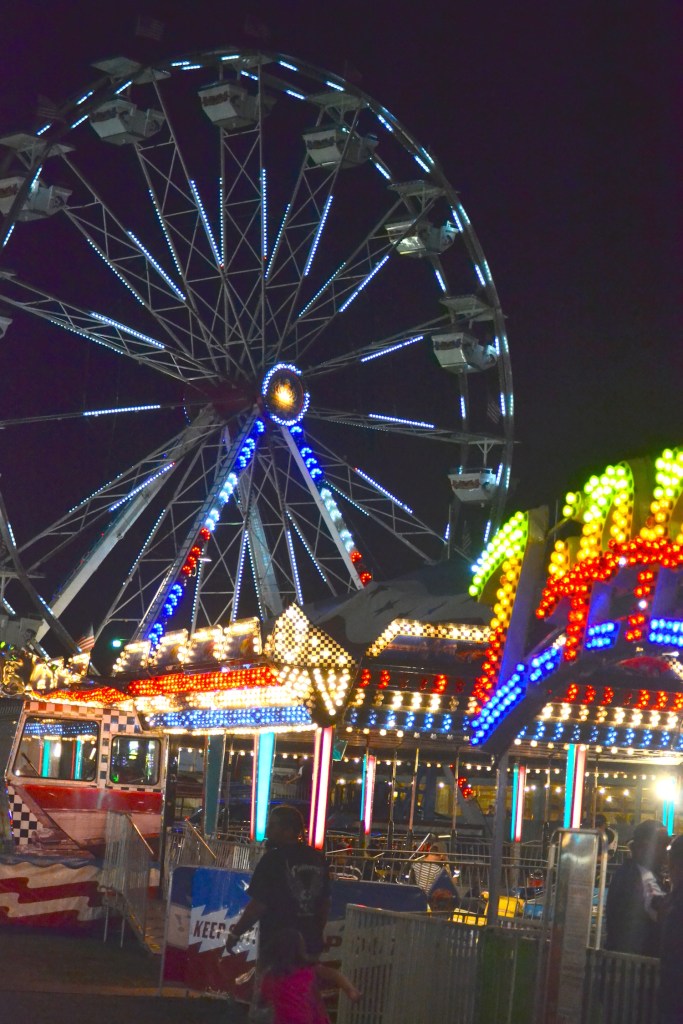 The lights of a previous Stanly County Fair.

Due to community spread of COVID-19 which led to an increase in cases, American Legion Post 76 made the decision this summer to cancel the Stanly County Fair.

Since it did not happen last year due to limits on large gatherings, it has been two years since its doors last opened. The 85th annual Stanly County Fair ran from Sept. 24-28 2019.

“There’s been seven of the county fairs across the state of North Carolina that have canceled due to COVID concerns and that’s the same reason we did,” said fair manager and former Post commander Cal Massingale. “We didn’t want to take the health risk for people or the liability for ourselves to do the fair this year.”

Cabarrus County made the decision to cancel its fair a few weeks ago while the Rowan County Fair opened for the first time in two years Sept. 24 and will run through Oct. 2.

Massingale said he’s aware of rumors that the county fair would never occur again in Stanly, but he insists those are not true. Post 76 plans to resume hosting the fair next September as long as the conditions have improved.

“After being shut down for two years, of course we’ve got to look at several different things, but as it stands right now we have no plans…to cancel completely the fair,” he said.

Unlike other counties, where the fairs are typically aligned with the county government, the Stanly County Fair has been solely funded by Post 76 for the last 85 years, Massingale said.

Post 76, which currently has between 90 to 100 members, has held the fair each year as a fundraiser for both the organization and as a way to give many other nonprofit organizations in the area a venue to reach the public.

Smaller events continue to be held at the fairgrounds, Massingale said, because they are easier to control in terms of encouraging masks and providing hand sanitizer, and involve a less people than would normally come to the fair over the course of five days.