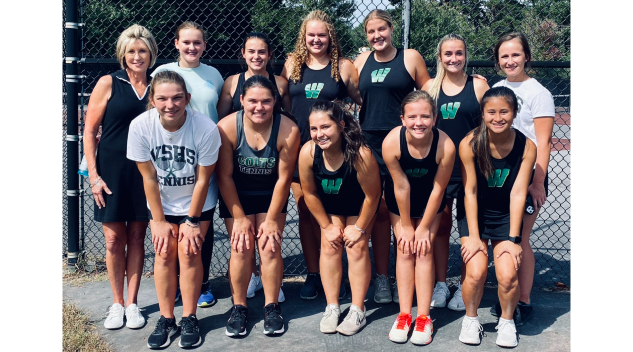 West finished the regular season with a 12-1 record, the only loss coming in a non-conference match with Gray Stone. The Colts were 8-0 in the Rocky River Conference, winning the team’s second straight team title.

Individually, the Colts had four players named to the All-Conference team, including Maryn Mauldin. 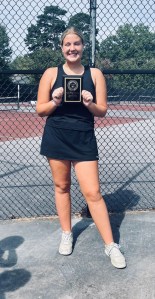 Also named All-Conference for West was Aubrie Gats, who was the runner-up in the singles’ tournament.

Reagan Talley and Sue Pollard won the RRC doubles’ tournament title and were both named All-RRC for West. Another Colts duo, Faith Ellis and Kindal Helms, finished runner-up in the doubles tourney.

This year’s team was coached by Maddie Brown.