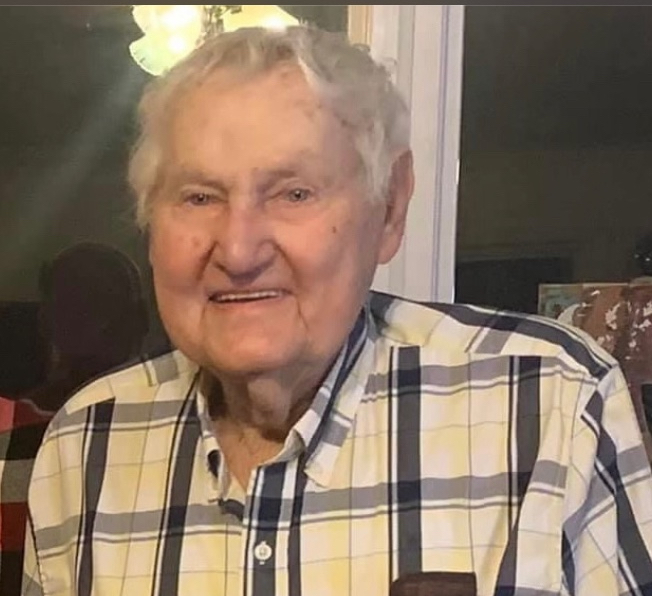 Donnie Joe Whitley Sr., a former Stanly County commissioner and someone who provided a light to the community, both literally and figuratively, died last week at the age of 86.

No cause of death was listed in his obituary, though he had been dealing with some health problems for many years, according to son Donnie “Joe” Whitley Jr.

“To me, he was bigger than life,” Joe said, noting that it still feels surreal knowing that his father is no longer around.

Joe said Whitley, who worked 43 years as a supervisor with Union Power Cooperative, instilled in him the importance of showing up to work each day and giving it his all.

“We never went without, no matter what we needed or wanted,” he said.

Joe remembers when he was a small child, whenever the power went out, people always called his father seeking assistance. His father would do his best to either help them directly or put them in touch with someone else who could. This was one of the ways he was able to develop and forge strong relationships with so many residents — which served him well when he decided to run for county commissioner.

Whitley also played an active role in his church, Pleasant Grove Baptist, in Oakboro, where he served as a deacon and taught Sunday school.

“He was the kind of person people liked to be around,” said Bill Lawhon, a fellow church congregant who knew Whitley, whom he referred to as “DJ,” for more than 50 years. As chairman of the county commissioners, Lawhon asked for a moment of silence at the beginning of Monday’s meeting in memory of his friend.

“Any time somebody needed help and approached Donnie Joe, he would always try to figure out a way to help,” Lawhon said.

“He certainly paid attention to his constituents and tried to do a lot to help this county,” said David Morgan, a former county commissioner, though the two never served together. While they each had different political opinions, “we were friends and I think we both tried to do what we could to move Stanly County along.”

Former county commissioner chairman Dwight Smith, who served alongside Whitley during his second term, said Whitley helped attract numerous industries to the county and always worked to make sure everyone across Stanly felt like their voices were being heard.

“He represented everybody no matter their station in life,” Smith said.

Aside from his son, Whitley is survived by his wife of 64 years Mary Whitley, daughter Julie Griffith, five grandchildren and one great-grandchild.