Three people were arrested over the weekend following a drug overdose death in Albemarle, according to local authorities.

On Saturday, the Stanly County Sheriff’s Office Criminal Investigations Division responded to an address where an individual died of an overdose, according to a news release provided by Lt. Joseph Lawing, who heads the division.

During the course of the investigation, warrants were issued for three individuals for second degree murder for the distribution of a dangerous narcotic resulting in the death of the victim.

Subsequently, a search warrant was conducted by the Stanly County Sheriff’s Office Narcotics Division and SWAT team at 528-1 E. Main St., as a result of the investigation. Once on the premises, investigators seized 2.6 grams of methamphetamine, 6.6 grams of cocaine and paraphernalia. 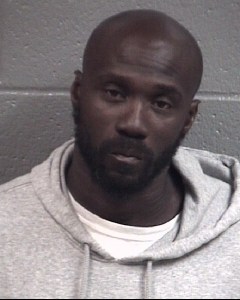 Justin Lee Braley, 25, was charged with death by distribution and felony conspiracy and is in jail on a $300,000 secured bond. His next court date is Dec. 6. 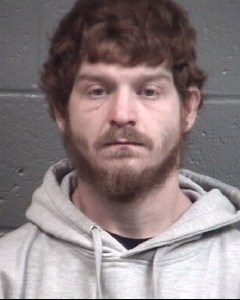 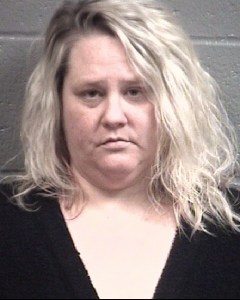