Woman arrested in Norwood after drug bust, charged with death by distribution

On Dec. 7, the Stanly County Sheriff’s Narcotics Division, Criminal Investigations Division and the Norwood Police Department responded to Norwood in reference to an overdose.

Smith is being held in the Ralph McSwain Detention Center under a $400,000 secured bond. Her court appearance was to be Dec. 20. 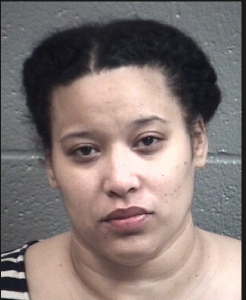