North Carolina Mock Trial is an academic competition organized by the Carolina Center for Civic Education. It involves students portraying lawyers and witnesses in a simulated criminal or civic trial. Teams are scored by real judges and attorneys based on their knowledge of the law and the ability to think on their feet. 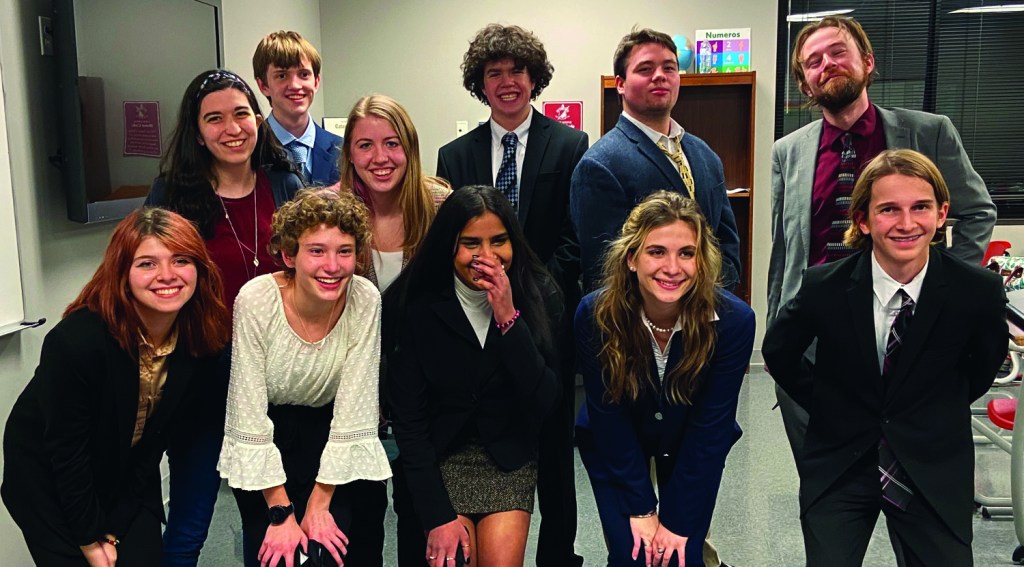 Gray Stone will compete in the state finals March 18-19.