Two people have been arrested after a man was shot and killed Saturday afternoon.

Deputies from the Stanly County Sheriff’s Office were dispatched to 21615 Singlewood Road, Albemarle, shortly after 5 p.m. on a report of a shooting at that location.

Officers located 42-year-old David Edward Perry who had been shot and was pronounced deceased on the scene. 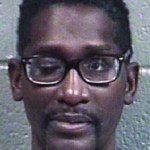 From information and evidence obtained through the course of the investigation, detectives obtained warrants for first-degree murder on Watson Deondra Brooks, 53, of Albemarle and Sabrina Lavette Wallace, 51, of Kannapolis.

Brooks and Wallace were both taken into custody without incident during a traffic stop.
Both are being held without bond in the Stanly County Ralph McSwain Detention Center and have initial court appearances of Feb. 21. 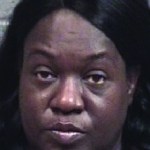