“Nominating students to a service academy is one of my most important duties,” said Hudson. “Ethan, Ryan and Ruby are among the best of our community and best of our nation. I deeply appreciate their willingness to serve in our nation’s military.”

Service academies will notify students in the coming weeks if they have received an appointment. Students nominated by Hudson to service academies by county are as follows: 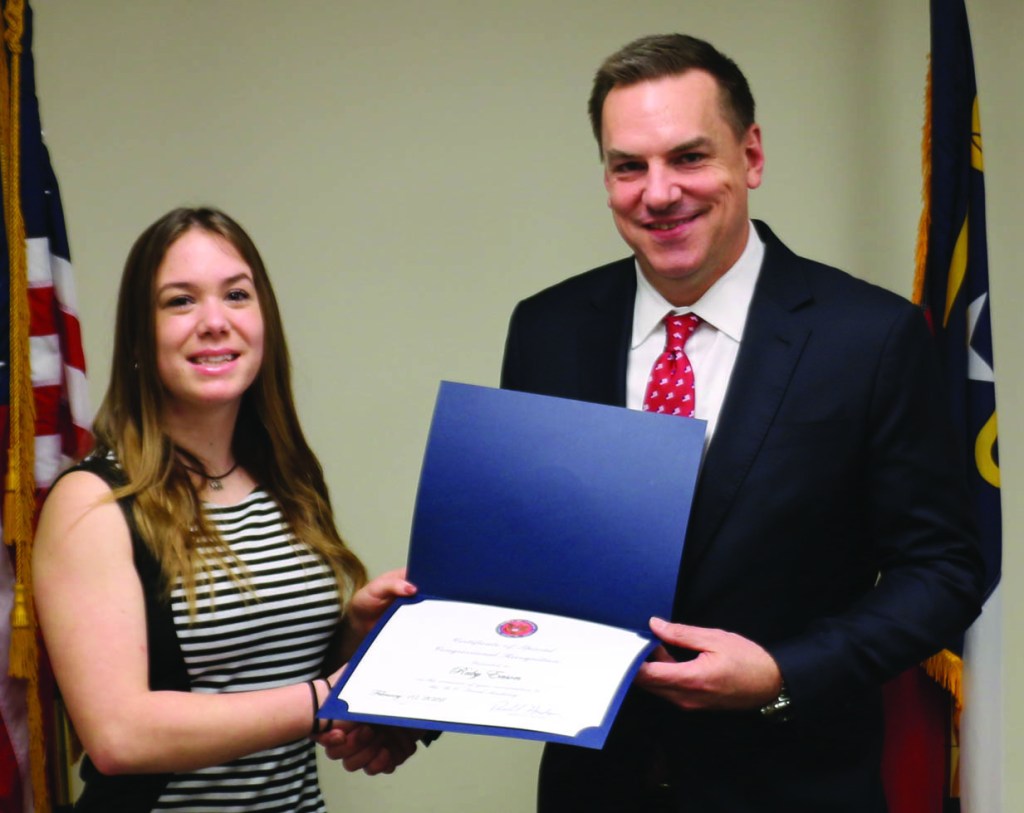