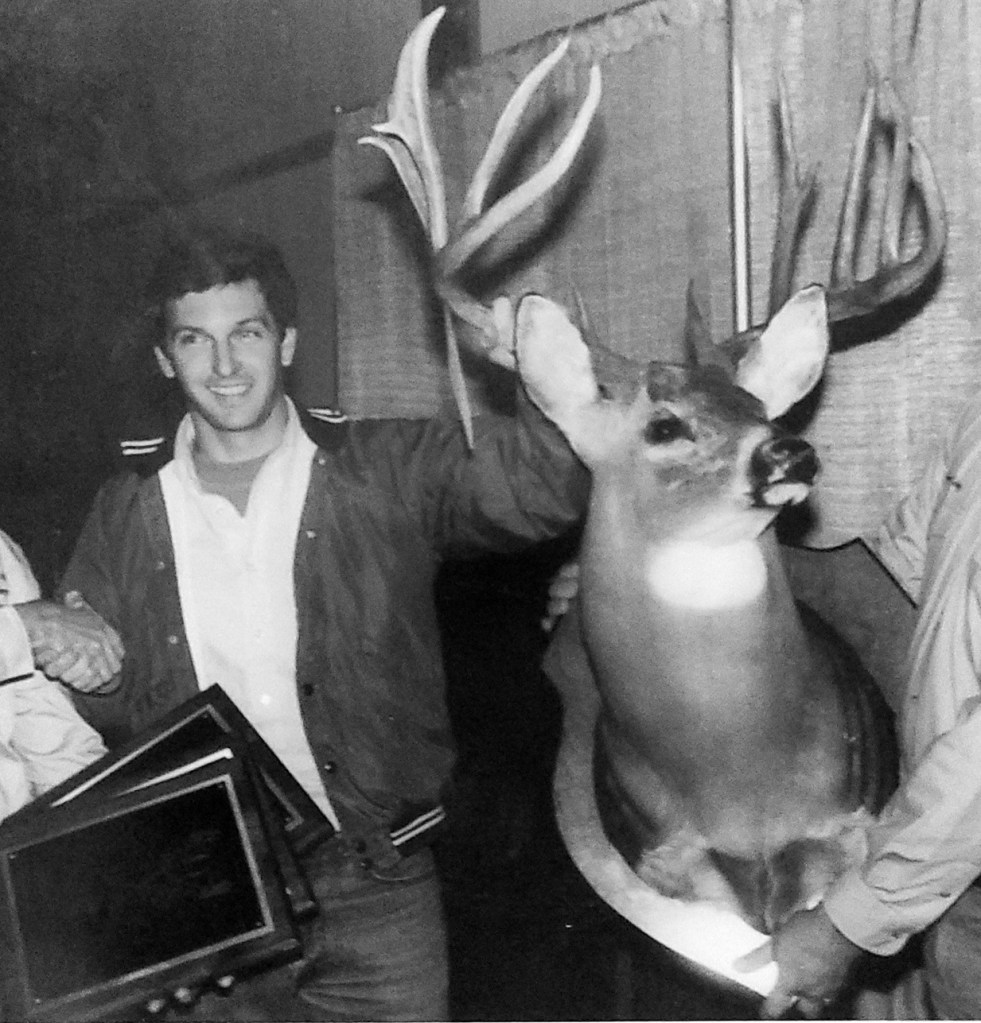 Every year, I circle the first weekend of March on my calendar – and not because it’s the last week of the Atlantic Coast Conference basketball season.

Except for 2020, when COVID got in the way, I have made an annual pilgrimage to Raleigh the past 35 years for the Dixie Deer Classic, the biggest outdoor show in North Carolina. Held in four buildings on the N.C. State Fairgrounds, it celebrates deer-hunting like nothing else around. Plenty of vendors are there to tempt you with the latest in hunting equipment, or to book you a hunt, and the sponsoring Wake County Wildlife Club brings in some “famous” hunters and other experts to lead seminars on a variety of subjects.

But central to the show is the annual big-buck contest, which declares which whitetail was North Carolina’s biggest taken during the previous season.

Scoring for the big-buck contest will begin when the show opens on Friday; for the contest, deer must be presented for scoring by 6 p.m. Saturday. Additional deer can be scored on Sunday, but they aren’t eligible for the contest; winners are announced at 2 p.m. Sunday.

Though it’s quite unscientific, a look at the Classic’s all-time list of trophy bucks shows exactly which North Carolina counties are the real trophy producers. Rockingham County is far and away No. 1 with seven Boone & Crockett trophies, followed by Guilford and Stokes counties with three each.

With the close of Urban Archery seasons in municipalities around North Carolina, the 2021-22 deer harvest figures are coming into better focus.

Hunters took 168,425 deer, the seventh-highest total on record, a drop of about 1,500 from 2020-21 levels but a slight increase over a three-year trend. Antlered bucks comprised 52.9 percent of the harvest, comparable to previous harvests. Does comprised 42.5 percent of the harvest, with button bucks making up the rest. Statewide. hunters killed an average of 2.47 antlered bucks per square mile.

Piedmont counties again led the harvest, with 4,422 deer killed in Randolph County, 4,104 in Anson and 3,619 in Union. Montgomery, Moore and Rockingham also ranked in the Top 10.