SPIRIT OF STANLY: David Jenkins reflects on his time as health director, dealing with pandemic 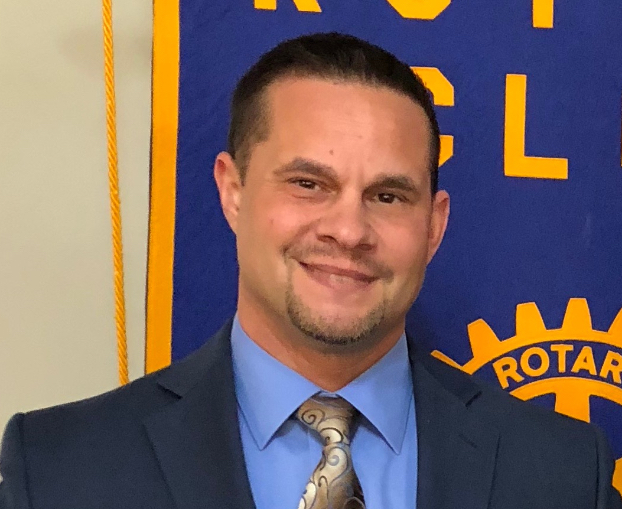 (Editor’s Note: This is one of several stories featured in the March 27, 2022, issue of The Stanly News & Press, which featured a special section called Spirit of Stanly.)

Since the pandemic first began in March 2020, arguably no one has played a bigger role in helping keep the community safe then Stanly County Health Director David Jenkins.

He’s been a mainstay at monthly county commissioner meetings, providing simple, data-driven presentations of the latest Covid trends, has appeared in numerous Stanly News & Press articles, encouraging people to wear masks and get vaccinated, and has worked with his team to produce daily Covid updates on Facebook.

Jenkins, 47, understands that many people have Covid fatigue and no longer view the pandemic as much of an issue, but with more and more people requiring hospitalization and dying from the virus each week, it’s still an urgent problem for the health department.

“It’s been challenging for all of us,” he said. “I know everybody’s tired of hearing about Covid, but I can assure you nobody’s more tired of talking about it or dealing with it than the folks that are on the front lines like our staff here and the people at the hospital.”

While the past two years have been stressful and exhausting, like any other obstacle Jenkins has dealt with during his career in public health, he keeps moving forward.

“You just roll your sleeves up and attack it head-on and do the best you can,” he said.

“The work ethic of the entire public Health Department staff has been outstanding over the past two years,” County Manager Andy Lucas said. “The staff has stepped up and worked in different roles or taken on new responsibilities in order to meet the workload demands. Dave has played a role in helping to make this happen.”

Originally from Nash County, Jenkins had a love for science growing up, though he didn’t necessarily know what career he wanted to go into.

After receiving his bachelor’s degree in marine biology at the University of North Carolina at Wilmington, Jenkins got his first foray into what a career in public health might entail when he became an environmental health specialist with New Hanover County. 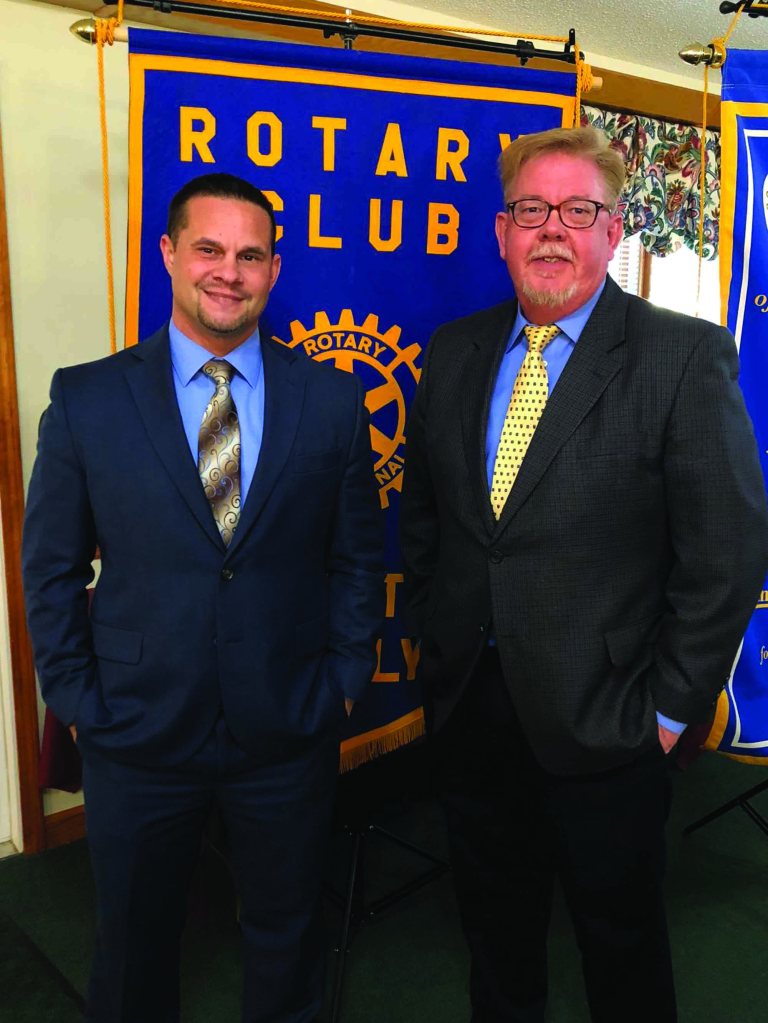 During his tenure, Jenkins served as president of the North Carolina Mosquito and Vector Control Program, and worked with the local health deportment to implement a mosquito control policy.

“You’re outdoors, you’re treating for mosquitoes and you’re doing surveillance and mosquito identification…and as a biologist, that’s right up my alley,” he said.

After two years in Scotland, Jenkins spent an additional two more years as health director in Carteret County, before heading to Stanly in 2018.

“I was really good friends with the former health director Dennis Joyner and he had spoken very highly of the area,” Jenkins said, noting as a big Carolina Panthers fan, it also appealed to him that the county was close to Charlotte.

During his time as health director, much of his efforts have been focused on combating the opioid crisis and expanding its services. His department received several key grants, including $1 million from the Health Resources and Services Administration to help reduce barriers to recovery for men and women with substance use disorders and $150,000 for up to three years to provide health care to people who may be uninsured or underinsured. The department has also worked closely with the community paramedic program, which was created a few years ago to respond primarily to opioid overdoses.

After two years on the job, Jenkins and his team had to adjust on the fly with the onset of the coronavirus pandemic — which changed everything.

“It was unprecedented, we didn’t have a playbook for any of this,” he said. “It was like we were building a plane as we were trying to fly it.”

Over time though, the department was able to build its plane and get it in the air.

From providing testing to offering vaccines to fielding tons of questions from concerned citizens, Jenkins and his staff have worked tirelessly over the past two years to protect the community and keep everyone informed. Since January 2021, when vaccines were first readily available to the public, the health department has played a key role in vaccinating many of the 30,000 people in the county who have received at least one dose.

“Very early in the pandemic, Mr. Jenkins realized that COVID-19 response is a team effort,” said Wendy Growcock, public health education specialist with the health department. “He regularly touches base with clinical and support staff, as well as the COVID-19 response team, to assess needs and inform his decisions. He is always looking for ways to improve our facility and better serve our patients.”

When not on the job, Jenkins enjoys spending time with his wife Amber, son Noah and daughter Chloe. He also enjoys traveling, weight training and martial arts (he was a Hapkido black belt instructor in Wilmington), and outdoor activities such as four-wheeling, shooting and hiking.