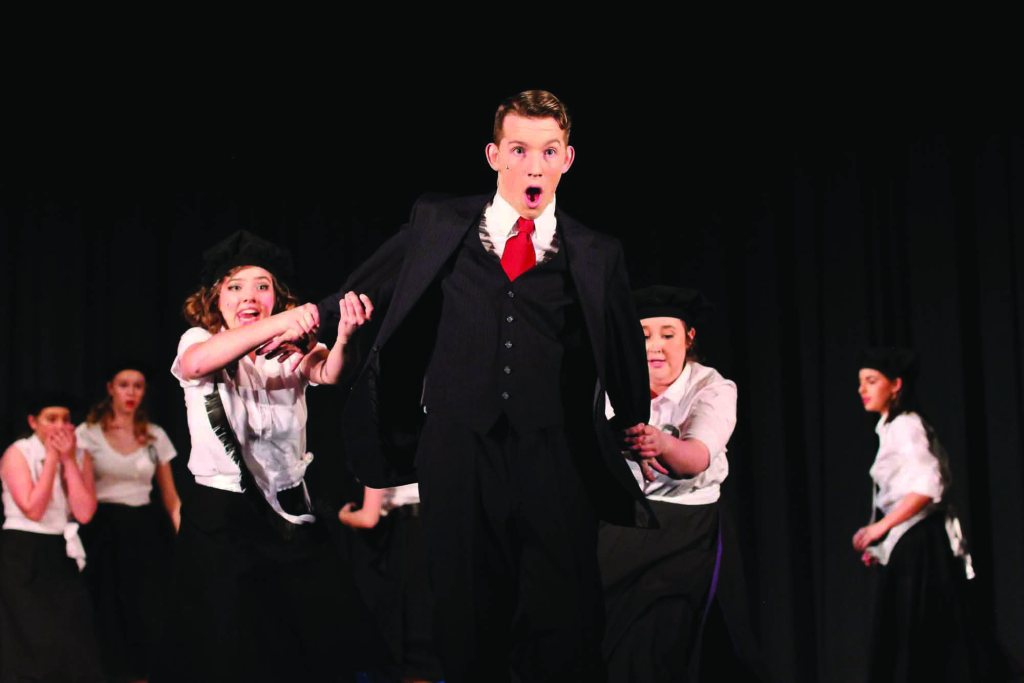 Jordi Coats was with a few of her friends backstage during the Uwharrie Players’ production of “South Pacific” in 2005 when they came up with a rather audacious idea. Channeling their passion for musical theater, they wanted to create a platform where young people like themselves could put on and star in their own productions.

“We were all young and excited and we wanted to do something where we were in charge and we were calling the shots and we were the leads in the shows,” Coats recalls.

After much planning, Coats, along with Staley Story, Rebekah Asycue and Kristen Throneburg, put together a musical review of “Wicked” at First Presbyterian Church in downtown Albemarle to a crowd of more than 200 people, singing classics such as “Defying Gravity” and “The Wizard and I.” This, Coats said, was the beginning of the Talent Company.

Enough money was raised from the performance that TC was able to organize its first official production of “Cinderella” a year later — and the group has not looked back. TC is set to perform “Annie,” it’s 30th production, this spring. 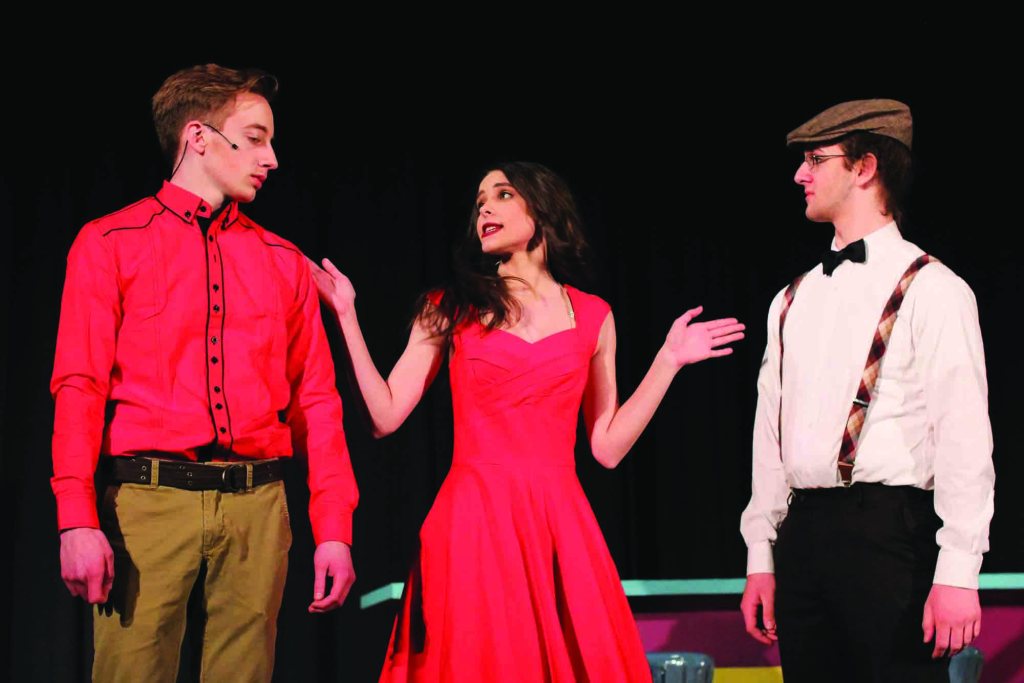 Since TC was founded 17 years ago, it has evolved into a cultural influence in the community as hundreds, if not thousands, of young people have gained experience performing on stage and participating in all the key parts of a musical production, including direction, set design, choreography, sound and lighting design.

“I can’t even believe the beast that it’s grown into,” said Coats, 33, who directs and produces shows, including cabaret, in New York City. “I’m so humbled and blown away.”

Laura Almond has spent the better part of the last decade involved with TC. Aside from her position on the executive board, where she serves as treasurer, Almond knows all too well just how important the Talent Company has been for so many young children across the county.

Her 16-year-old daughter Reagan spent eight years with the organization, beginning with her role as an ensemble player in “Aladdin Jr.,” where she developed confidence and a love for the performing arts. Her experience has served her well. She is now enrolled at the North Carolina School of the Arts, where she is studying opera.

“I just saw my own daughter growing in so many different ways,” Almond said.

No matter how major or minor a position, every member of the group is needed to make sure each production runs smoothly.

“That’s what I’ve always loved when I started getting involved in the Talent Company, is everyone feels valued,” Almond said. “It doesn’t matter what your role is, you truly feel that you use whatever talent you can to contribute.”

The organization provides members, who range in age from 8 to 18, with real-world experience such as how to handle adversity, deal with pressure and work as a team.

“It’s like a family because in order to put a show together it’s absolutely true teamwork,” Almond said. “You’re only as strong as your weakest so you learn to truly push each other and help each other.”

Many TC alumni still play key roles within the group.

Kate White, 2022 Miss Stanly County, grew up performing in productions, most notably as Jo March in TC’s 2019 production of “Little Women.” She is currently serving on the group’s executive board. She also helped mentor some of the cast in last year’s “The Little Mermaid Jr.”

Her first recollection of what it was like on the stage came when she was in the fifth grade and had a small speaking role in “Schoolhouse Rock.”

“That was a fond memory of mine because it was my very first time being on a stage…and it was the first time I had to say something by myself,” she said.

White credits her tenure with TC with helping to instill in her the confidence to compete in the Miss Stanly County Scholarship Competition last fall.

Cassidy Stoner, who was in eight productions during her tenure, including as The Cat in the Hat in the musical “Seussical,” and directed “Schoolhouse Rock” as a senior at Gray Stone Day School, sees a direct connection from her time with TC to her career now as a Broadway performer.

“I would not be doing musical theater if it weren’t for my time at the Talent Company,” said Stoner, a close friend of Coats.

As someone who was not exposed to the performing arts in school, TC was a way for Stoner to meet like-minded people who also enjoyed performing.

“It was really, really special to be able to come together and play and put on these shows with people who became my best friends,” she said.

While bigger cities likely have similar student-focused arts organizations, Stoner said, it certainly is less common to find such a robust program in a small rural community like Stanly — which makes it all the more valuable.

“It is rare and special that it was able to come about,” she said.

Like many alumni, Coats, 33, still enjoys catching shows whenever she’s in town. And each time, no matter the production, she finds herself filled with emotion.

“I’m grateful to have been able to touch it at all,” she said. “What a cool thing.”