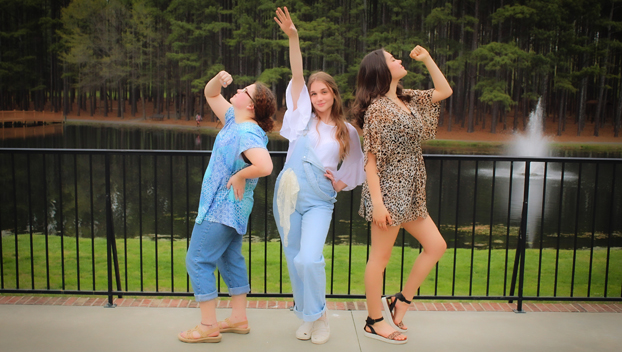 The West Stanly Players hit the stage in May with one of the most popular shows ever to run on Broadway, the smash hit “Mamma Mia.”

Featuring the songs of ABBA, the show has kept audiences dancing in the aisles since its premiere. The players open the show on May 6 at West Stanly High School.

“We are incredibly excited for the opportunity to bring this show to the WSP stage this year,” says WSP director Wes Tucker. “Not only is it an extremely entertaining show, but it gives us a chance to complete some unfinished business from 2020.”
2020 marked the only year the WSP stage has been dark in its 51-year history. The players were in the middle of rehearsals for “Mamma Mia” that year when COVID-19 brought everything, including the production, to a halt. This year allows the players to get a chance to produce the highly-anticipated show.

“Mamma Mia” enjoyed a long Broadway run before becoming one of the world’s most popular touring and regional shows. The show uses the music of the 1970s and 80s band ABBA to tell a story of love, self-discovery and coming of age.

Set in the Greek Isles, the story follows young Sophie Sheridan, played by senior Sophie Tucker, as she attempts to find out who her father is, while planning her wedding to Sky (junior Travis Elkins). Locating some pages from her mom’s diary, she decides it must be one of three men, Sam (senior Izach Temmermand); Harry (sophomore Elliot Ecenbarger); or Bill (junior Randall Furr). 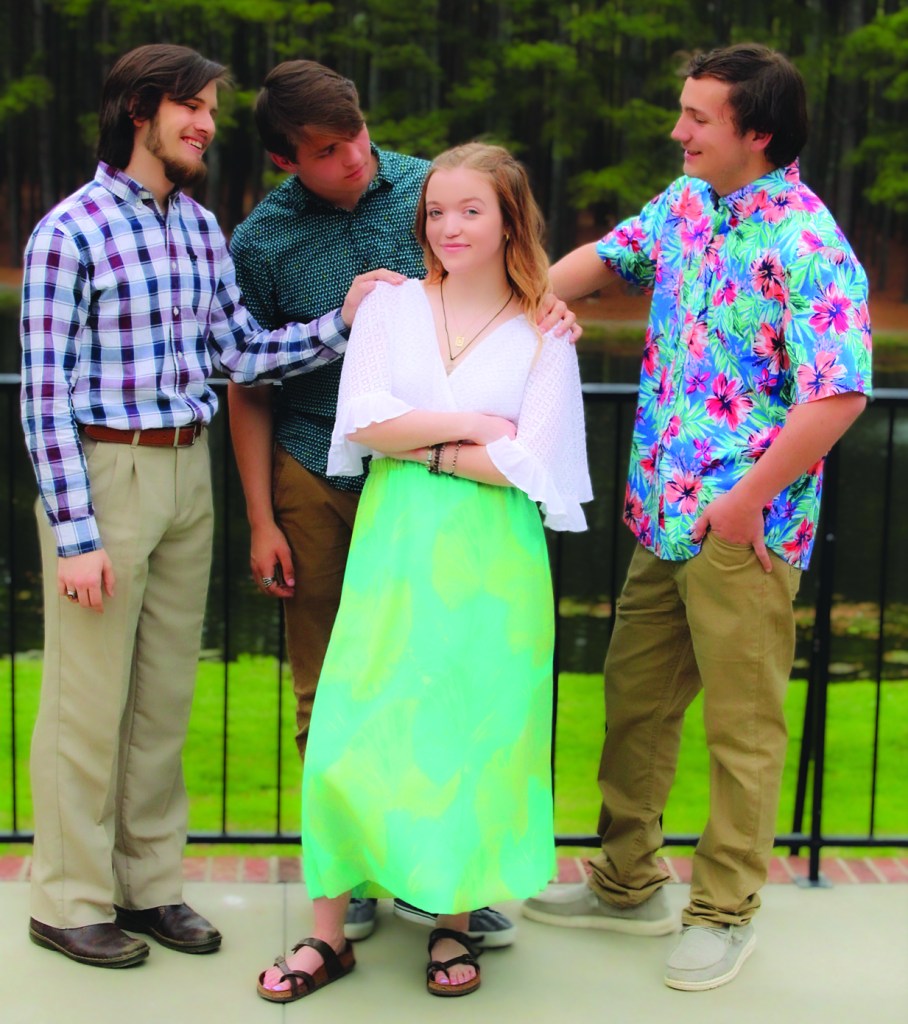 Sophie decides to invite them all to her wedding. The problem is that her mom, Donna, played by junior Brooke Tomberlin, has put that part of her past behind her and created a new life for her and Sophie. Donna is joined by her friends and former band mates, the Dynamos, Rosie (senior Merci Bursell) and Tanya (junior Sydney Marks), as the past collides with the present.

“The show is just a lot of fun, for the actors and the audience, from beginning to end,” says Tucker. “The cast has spent hours in vocal and dance rehearsals to bring these characters to life.” 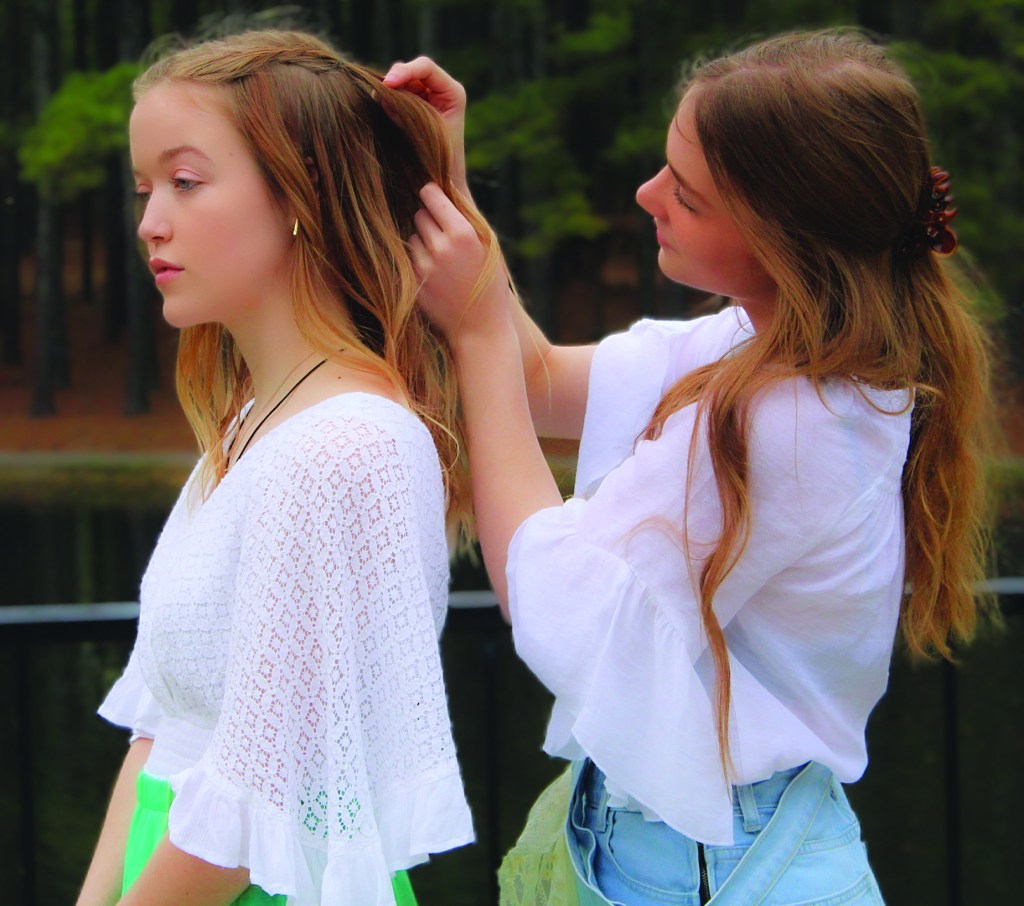 In addition to principal actors “Mamma Mia” showcases a supporting cast of ensemble performers from freshmen to seniors. The production also features a set design by Elon University designer Charles Johnson, recreating a Greek taverna on stage, as well as a live orchestra to bring the music to life.