SCCM expanding its footprint with construction of food warehouse 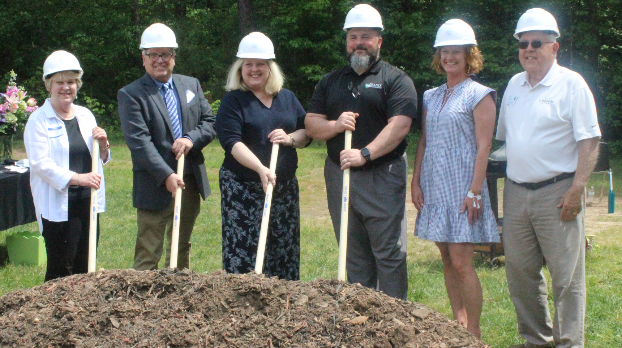 When Stanly Community Christian Ministry first moved into its current headquarters along South First Street in 1995, it offered only three primary programs. The organization gradually expanded its reach and impact in the community and today offers more than 10 programs, including two food pantries, three Community Tables, a financial assistance center and a clothing closet.

In the last three years, SCCM, which first opened in 1985, has averaged fulfilling more than 72,000 client requests per year across its programs, according to its website.

“Over the last three decades, we’ve been intentional to add programs that fulfill the needs of our neighbors in Stanly County, ” Development Director Jenny Clore said.

Within the next year, SCCM will expand its facility with the addition of a 5,000-square-foot food warehouse.

“Many of our programs require designated space and right now the space that we have limits how many programs we can do,” Clore said. “So having this additional space will allow us to not only to enhance the programs we’re currently doing but grow into other programs.”

“This assistance creates an economic boost to the community and often changes the narrative for our citizens in need,” Josey said. 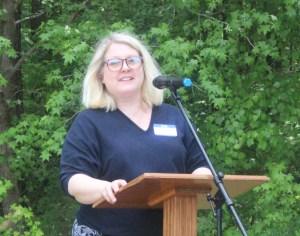 Construction of the new facility, which will be directly behind SCCM’s headquarters, should begin in early summer and last around 10 to 12 months, according to project manager Vijay Amirtharaj, owner of Victas Agency LLC.

The expansion will give the organization the space to expand programs and add new ones in the year ahead. In addition to the new physical space, SCCM plans to expand the food pantry by an additional 700 square feet; add a volunteer training room and office space for its employees; and add a project assembly room to pack food boxes.

Clients who depend on the pantry for essential items “will have a little more autonomy over their food choices and it’s more like a shopping experience versus coming to the food pantry,” said Kilde.

Over the last few years, especially during the COVID-19 pandemic, SCCM has been a lifeline for so many families. The organization distributed more than 720,000 pounds of food last year and served almost 50,000 meals through its Community Table locations in Albemarle, Norwood and Richfield.

Between SCCM’s many programs, the organization provided more than $1.24 million in service value to the community last year. The total is on par with 2020, when SCCM provided about $1.27 million.

“Jesus feeding the 10,000 was an act of love and centuries later, we do the same in his name, right here in Stanly County,” Kilde said.