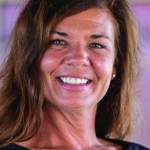 Speaking by phone on Tuesday night, Efird praised her opponents for running a positive race, and credited a number of others for their support and assistance.

“I’m proud of the campaign we ran, and I want to say to Pam and Michael that they ran great races as well. I consider them both as friends,” she said. 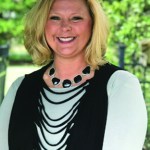 “I also want to thank the voters of Stanly County,” Efird added. “They recognized the importance of experience.”

“I’ve worked closely with Mike since he came in as Clerk of Court in 2005, and I have the utmost respect for him. He has been my mentor,” she said. 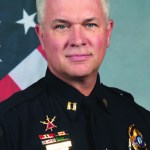 Editor’s Note: An earlier post of this story had an incorrect headline. Efird won Tuesday’s Republican primary. She will face Democrat Todd Lowder in the November general election.