Principal Kevin Adams opened the ceremony by welcoming the graduates’ family and friends with applause. Adams then thanked special guests and Stanly County Schools employees for being present at the event.

Graduate Natalie Sedano led the gathering in the pledge of allegiance.

Graduates America Magana Bernal and Itza Ochoa shared some of their favorite memories of being students at the early college. Both students mentioned memories of laughing with their classmates, as well as good memories from field trips and prom.

“Everyone shared their own sense of humor,” Ochoa said. “We would be laughing for hours.” 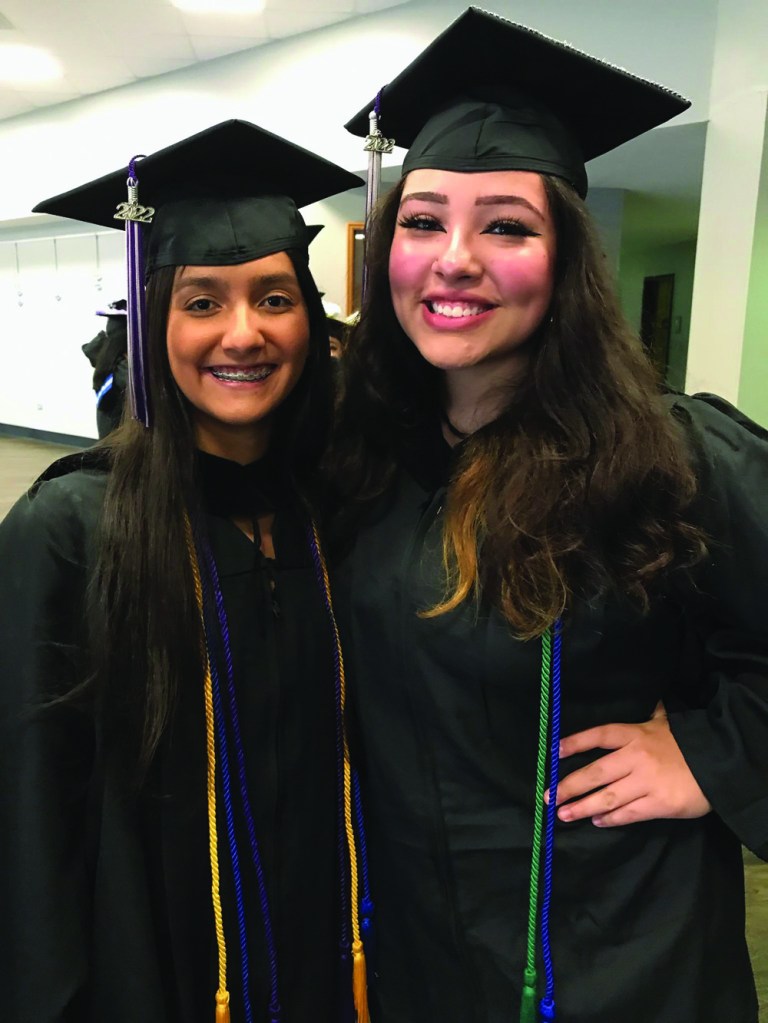 “We went from strangers from different parts of the county to our own special class,” Magana added.

Adams shared his own memory of a petition Ochoa started during the 2019-2020 school year, inviting other students to share their support for a school dance. The dance, a winter formal, was held early in 2020.

“I’m so glad we did do the dance and pulled it off,” Adams said. “That was our last event of 2020, right before we went fully remote.”

Ball shared how she had many dreams as a child and due to her faith, she never worried that they would not come true. One of these dreams, in particular, she said, was fulfilled during her time at the early college.

“One such dream I had was to excel in my schooling,” Ball said.

She spoke of her excitement in receiving her acceptance letter to the school and how she learned many life lessons there.

Ball then addressed her fellow graduates, urging them to love and respect the people in their lives and the people they will meet.

Davis thanked Adams for inviting her to speak and acknowledged the accomplishments of the SECHS graduates.

“You have worked so hard and come so far to reach this milestone in your life,” Davis said. “You chose to empower yourselves with a good education.”

Davis shared how important her time was as principal at AECHS.

“Those years gave me this voice, this confidence, a deeper understanding of this age group and what you bring to the table,” she said.

“My love and admiration for the early college culture became my trademark. At AECHS, I learned if you touch the heart, you can reach the mind.”

Davis spoke of how important the early college culture was to the class of 2022, highlighting particular elements of an early college, including teamwork and collaboration and support from faculty and staff. She encouraged the graduates to continue to work hard and thrive in spite of adversity, sharing experiences from her own life of adversity overcome.

“Instead of letting hardships discourage you, let them inspire you. That’s another lesson this early college experience has taught you,” Davis said.

She urged the students to remember the honor of bearing the name of early college graduates.

“Because you wear this name, remember, you must believe in yourself,” Davis said. “Create the self you will be happy with all your life because it’s all you’ve got.

“Because you know this name, know your worth. May you wear this name with honor and pride for it is as much a part of you as the air you breathe. Go out into this world and do great things.”

To Ball, Adams presented the Daughters of the American Revolution Good Citizen Award.

Adams announced that the next award, traditionally called the John Balls Award in honor of the original SECHS dean, would be called the Janet Ross Student of Excellence Award, in honor of retiring English instructor Janet Ross. 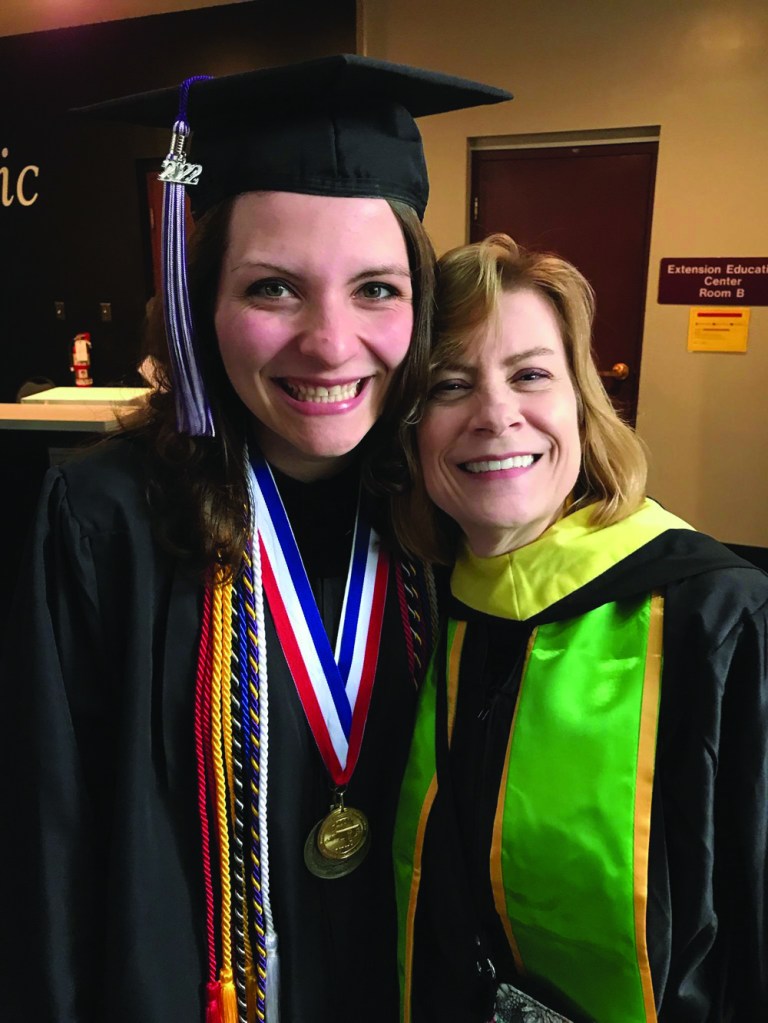 Adams presented this award to graduate Kaleena Her.

Following these awards and recognitions, the graduates received their diplomas.

Adams led the gathering in another round of applause for the graduates, then instructed the seniors and super seniors to turn their tassels.