Cooper opened the recital with a convocation. 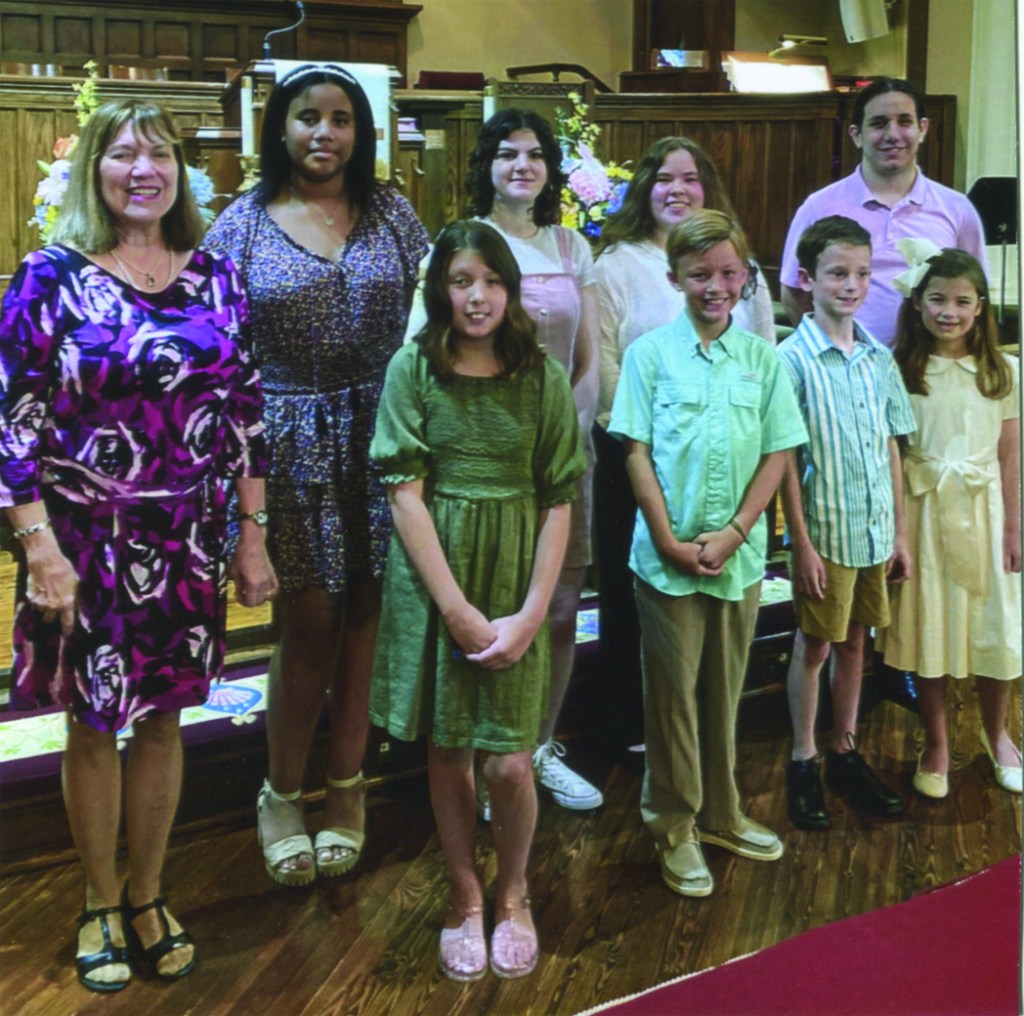 The recital concluded with “Thine Is the Glory” duet by Don Phillips, with Cooper and Korzelius.