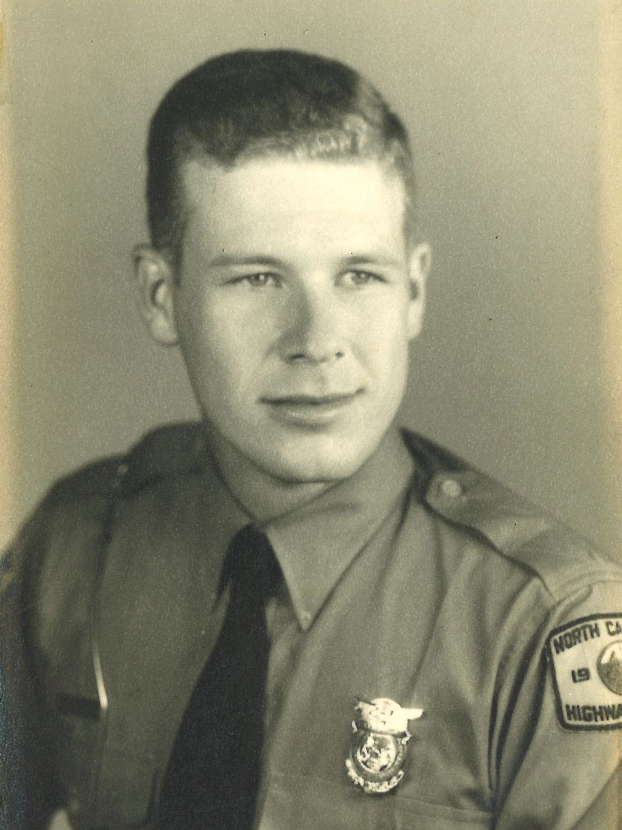 David Fisher, one of the longest-serving clerks of court in Stanly’s history, died Friday at the age of 86.

Born in 1935 in Rowan County, Fisher worked for the North Carolina Highway Patrol for 20 years before transitioning into politics, where he won his first election as Stanly’s Clerk of Superior Court in 1982. He served six terms before leaving his post in 2006.

“The community, the public had a lot of trust in him,” said Michael Huneycutt, who took over as the clerk of court once Fisher retired. “He was very good for Stanly County and he hired good people at the clerk’s office to do good work for the public.”

Though he was a Democrat in a heavily Republican area, Huneycutt said everyone still respected and admired Fisher.

“I’ve known Mr. Fisher for several years and always had a lot of respect for him, even though we were on two different political sides,” he added, noting when he originally decided to run for the office, he called Fisher to learn more about the position.

“In Stanly County, if you get elected to anything, it means people have a lot of trust in you,” Huneycutt added.

One of the best traits about Fisher, according to Gayle Eudy, a former assistant clerk who worked in the department with Fisher for about 20 years, was his accessibility and willingness to talk with the public.

She recalls that even though he was the highest officer within the department, he still wanted to help out however he could, including regularly taking deposits to the bank and going to get the mail — duties that usually are handled by deputy staff. The trips also provided Fisher the chance to interact with the public, another hallmark of the job that he enjoyed.

“He was probably one of the elected officials that was most accessible to the general public as they came into the courthouse,” Eudy said.

Though Fisher could never dispense with any legal advice, he always took the time to listen to anyone who came into his office.

“Sometimes people just need to be listened to,” Eudy said. “They don’t get to tell their stories somewhere else, so a lot of times it’s told to the clerks in the clerk’s office.”

Melissa Moose, who was the last person Fisher hired in March of 2006 and is now an assistant clerk, said he was a “good honest man who had never forgotten a single person he had ever met.”

“He was just one of a kind,” Moose added.

Charles Brown, a lawyer who worked with Fisher during the entirety of his judicial career, had high praise for his friend, saying that “without a doubt, he was one of the most highly regarded and highly respected clerks of court in North Carolina.”

As clerk, Brown said Fisher “was consistent in his rulings” and altogether was a “model public servant.”

According to his obituary, Fisher is survived by his wife, Shirley Fisher, brother Dan Fisher, son David Fisher Jr. and daughters Audrey Gaydon and Susan Fisher, along with numerous grandchildren and great-grandchildren.

His funeral service will be 1 p.m. Tuesday at Memorial Baptist Church in Norwood. Burial will follow at Stanly Gardens of Memory.