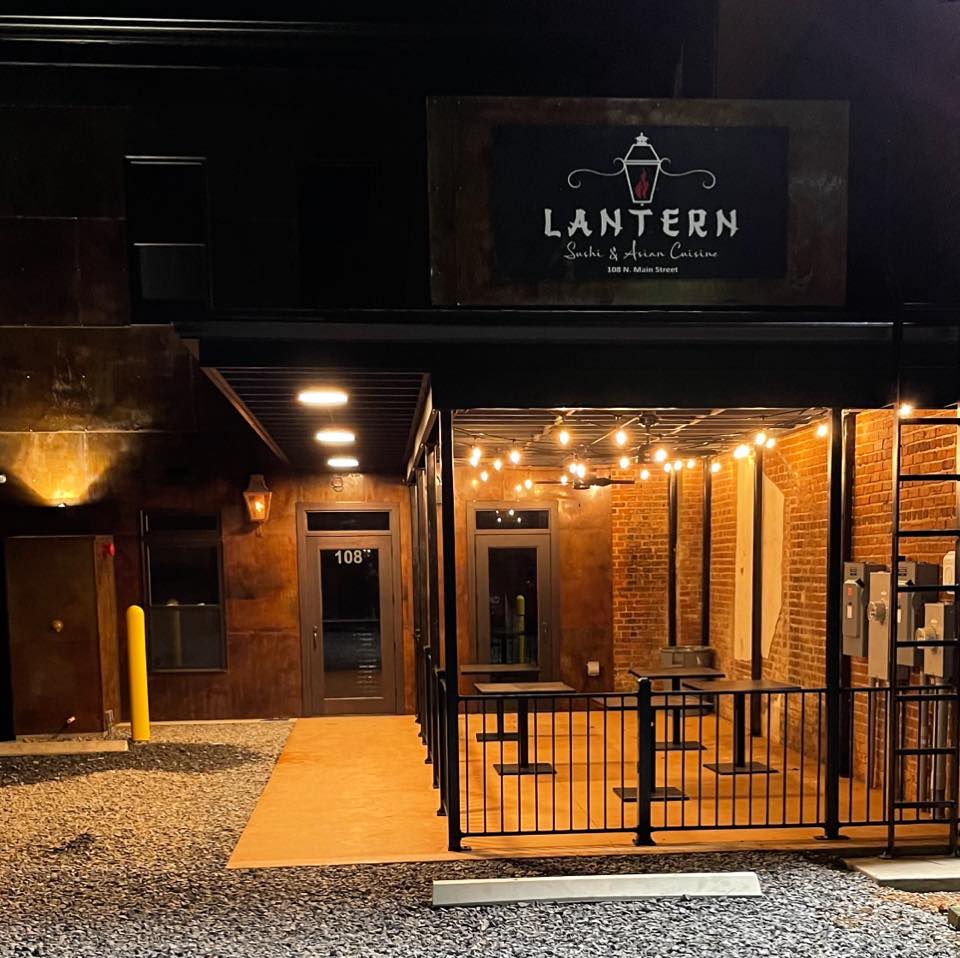 After many months getting prepared, Rick DeRhodes’ dream of opening his own sushi restaurant in downtown Norwood is about to be a reality as Lantern Sushi’s grand opening is Friday at 11 a.m.

Even though he’s been looking forward to this moment for quite some time, DeRhodes said right now he’s “too busy really to get too excited yet.”

“Let’s see how it goes Friday and Saturday once we get the doors open,” he added.

The restaurant will be run by DeRhodes and his son-in-law Jimmy Li, who has more than 15 years of culinary experience in restaurants around the country, most recently at Sushi Bay 17, in Denver, Colorado. Li and his family moved to Norwood from Denver last year to be closer to DeRhodes and to help with the new restaurant concept.

“There’s a lot of stuff that has to happen in the next two days,” DeRhodes said. “We’re gonna hope for the best and try to have something people will want to come back to time and again.

While the restaurant has enough staff to open, DeRhodes is still interviewing people for additional positions, such as servers. He said he’ll probably hire two or three more wait staff “just to make sure we’ve got all the bases covered.”