DAN KIBLER COLUMN: This is a little corny and a little fishy 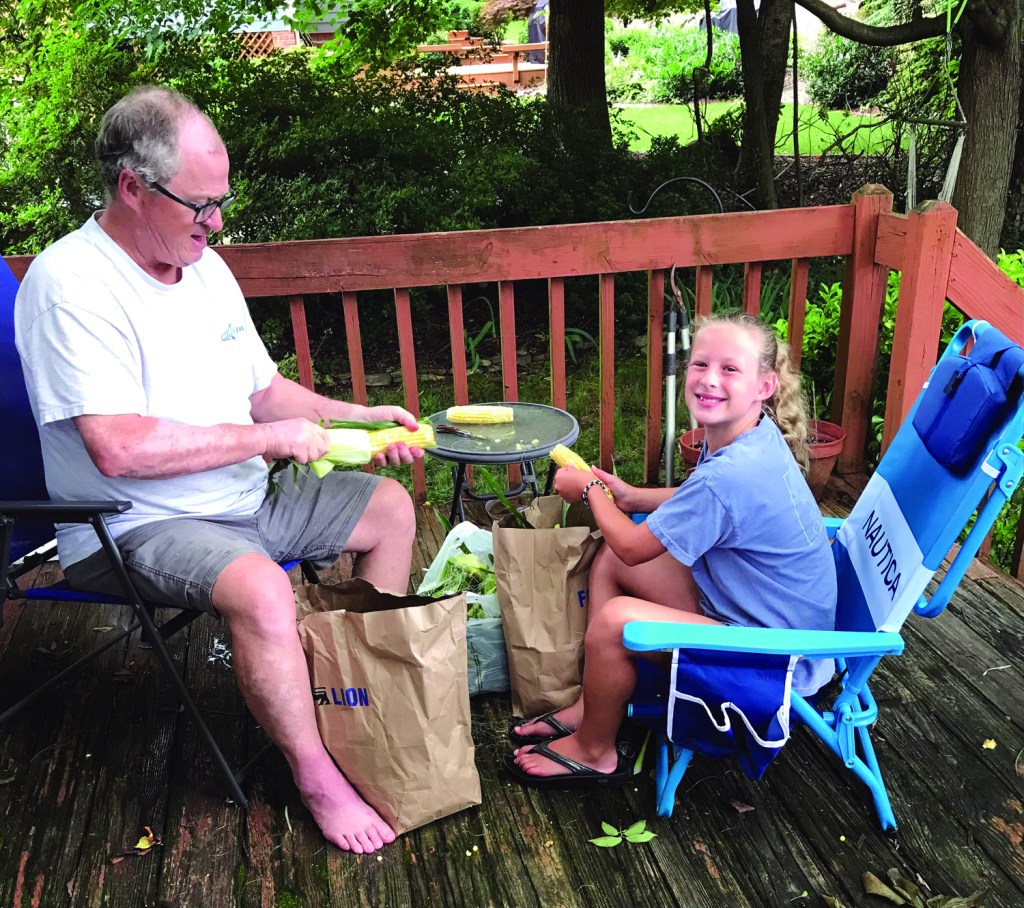 It’s firecracker hot outside, almost too hot to fish, except maybe the first and last couple of hours of daylight. Hunting season is two months away, and it’s almost too hot to be preparing, doing things like planting food plots and dove fields or replacing trail cameras and sighting in rifles.

But July is one of my favorite times to involve myself in one of my other favorite outdoor activities — this one 50 years in the making.

Think me a fool, but you won’t catch me buying the finished product at any grocery store. I want my fingers cramping after several hours separating peas from their hulls, ears of corn from their husks, that kind of thing.

It just feels more like I earned the joy of eating the produce the Lord has provided if I have to snap and shell and shuck.

I learned how in high school, sitting at my grandmother’s feet, in the den of the old farm house in central Georgia, with piles of whatever she had brought home from a roadside vegetable stand or a close friend’s garden.

We would sit and shell peas or snap beans, biding the time talking, and when my grandfather might be involved, listening to Milo Hamilton and Ernie Johnson Sr. calling an Atlanta Braves’ game on the little Philco radio that sat at the base of the end table. My grandfather adored Hank Aaron and Rico Carty and Darrell Evans and Phil Niekro.

In an hour or so, we could reduce the biggest bag of crowder peas or butter beans to a couple of bowls filled with the green goodness. My grandmother taught me how.

When I got to college and was close enough to visit every other weekend or so, I got to shell even more produce. And I noticed that no matter how adept I got at getting butter beans out of those little half-moon shaped shells, my grandmother was always faster – blindingly fast.

So I went to my next-best source for shelling know-how: my father.

“How come Ma-Ma can shell peas so much faster than I can?” I asked him one day.

“Take time and watch her,” he said.

So I did, and I still had no idea.

And like a cloud floating away and filling the sky with sunshine, I figured it out.

She was saving all kinds of time not throwing the hulls away one-by-one.

I don’t think I ever got quite as fast as she was, but I was at least in the ballpark from that point.
And when our family took our annual Outer Banks vacation, when we arrived at our destination, everybody would race out to the beach for a quick hour in the surf before dinner – except me. I believe God made a mistake when he invented sand and didn’t Astroturf the beach right down to the water line.

I would set up shop in the cottage and shuck all the corn and shell all the crowders and butter beans we’d bought at the state farmer’s market in Raleigh on the way – so we could eat part of it for that first night’s dinner.

We recently brought home six-dozen ears of corn from a friend’s garden. I arranged the paper bags on the deck outside the back door, got my sharpest pocket knife ready and started shucking.

My 10-year-old granddaughter came out about two-dozen ears into the process and sat down to help. We got a little assembly line going; I’d cut the top off an ear and pull the shuck down on one side, hand it to her to finish the rest of the shuck while getting the next ear ready. She’d hand me back a finished ear and I’d skin off what silk she might have left. It didn’t take long before we had all six-dozen ears iced down in a cooler so my wife could put them up the next day.

I think my granddaughter enjoyed shucking the corn. I know I did. And I wish my grandmother could have been around to watch.

Another grouper is NC record

The graysby grouper is certainly turning into a popular fish these days in the waters off North Carolina. The first state-record fish for that species was caught May 21 offshore of Wrightsville Beach, and a new state-record fish – and possible world record – has already been caught. 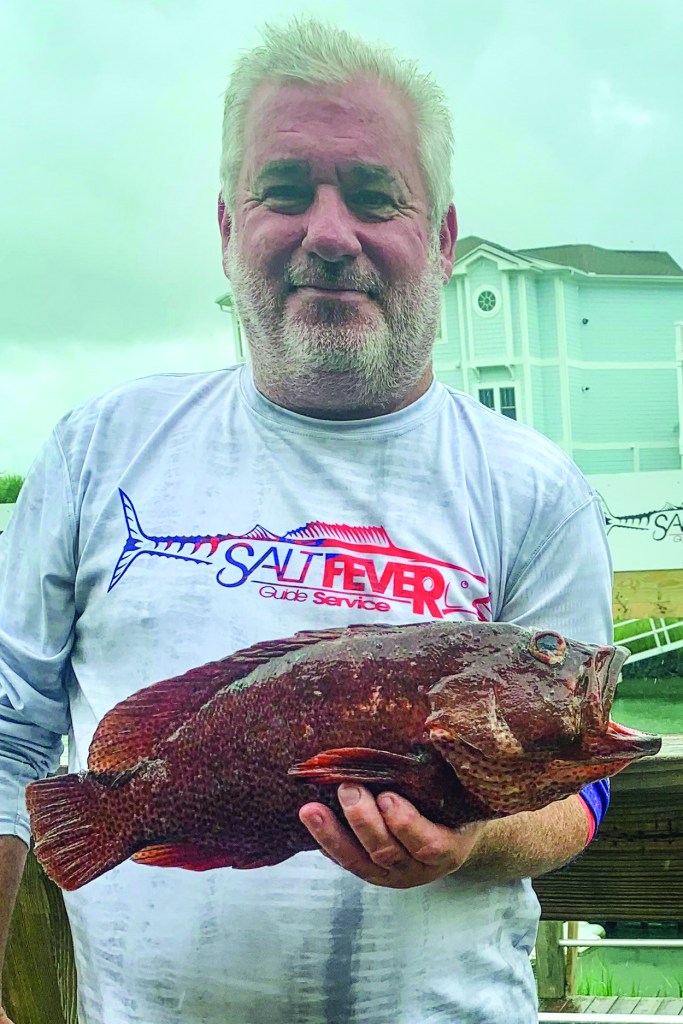 It was caught on an Okuma spinning outfish with 65-pound test line and squid for bait.

The previous state-record graysby grouper weighed 2 pounds, 3 ounces. The current world record for the species weighs 2 pounds, 8 ounces; it was caught off Texas in 1988.

Dan Kibler has been covering the outdoors since 1985 as outdoors editor of the Winston-Salem Journal and later as managing editor of Carolina Sportsman until his retirement in 2021.