The collision involved a vehicle striking a female on a bicycle. Stanly EMS arrived on scene and transported the female to the hospital. She is currently in stable condition.

Officers were able to identify the driver of the vehicle involved. Warrants were taken out on 25-year-old Shelby William Smith for assault with a deadly weapon, hit and run, careless and reckless driving and driving while license is revoked. 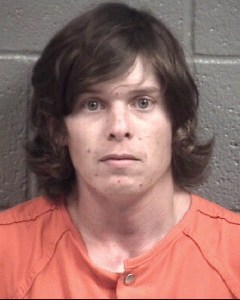 He was placed in the Stanly County Detention Center but has since been bonded out.

Smith had previously been arrested for various drug charges, including felony charge of possession of cocaine in 2020 and felony possession of schedule II controlled substance last year.