Class of 1972 reunites in honor of West Badin High 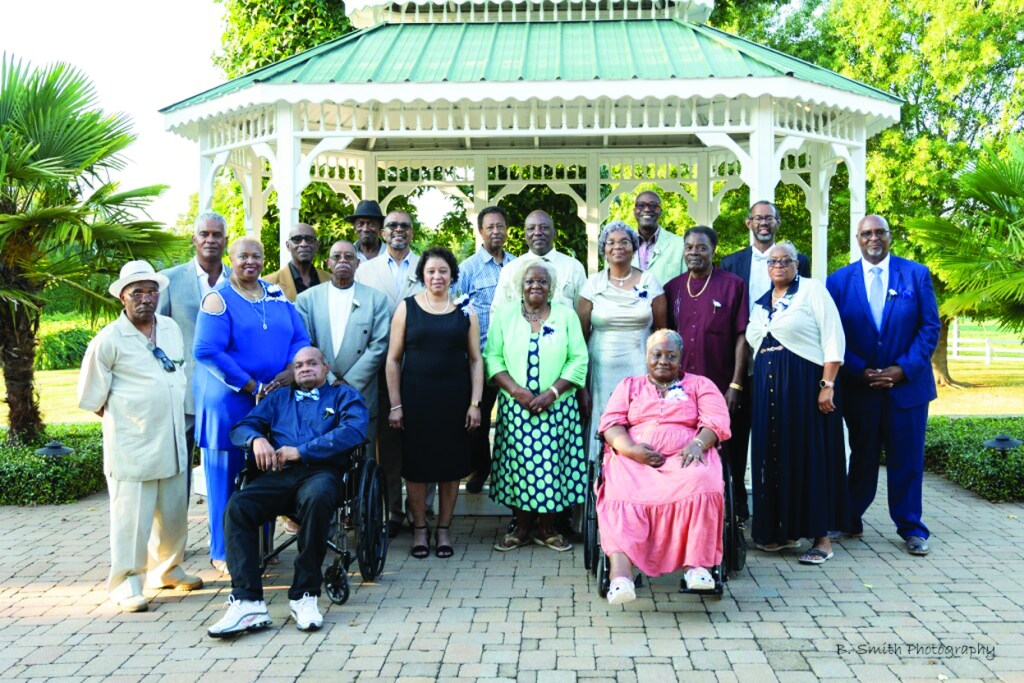 A meet andgreet was held at the Badin Inn and the banquet was at Uwharrie Vineyards.

The memorial table pictured 17 of classmates who have passed away.