The Dryes appear on NBC’s ‘The Voice’

A musical duo with ties to Stanly County have hit the national stage as part of one of the longest running national talent competitions.

The Dryes moved on in the Blind Auditions of “The Voice” which aired Monday night on NBC.

Derek, who grew up in Thomasville, and Katelyn, who is from Winston-Salem, form the husband-wife country duo.

Derek’s father, Eddie, lives in Albemarle, and his grandparents, Tim and Yvonne Drye, grew up in Oakboro and Albemarle, respectively. They appeared on the show as viewing from backstage. 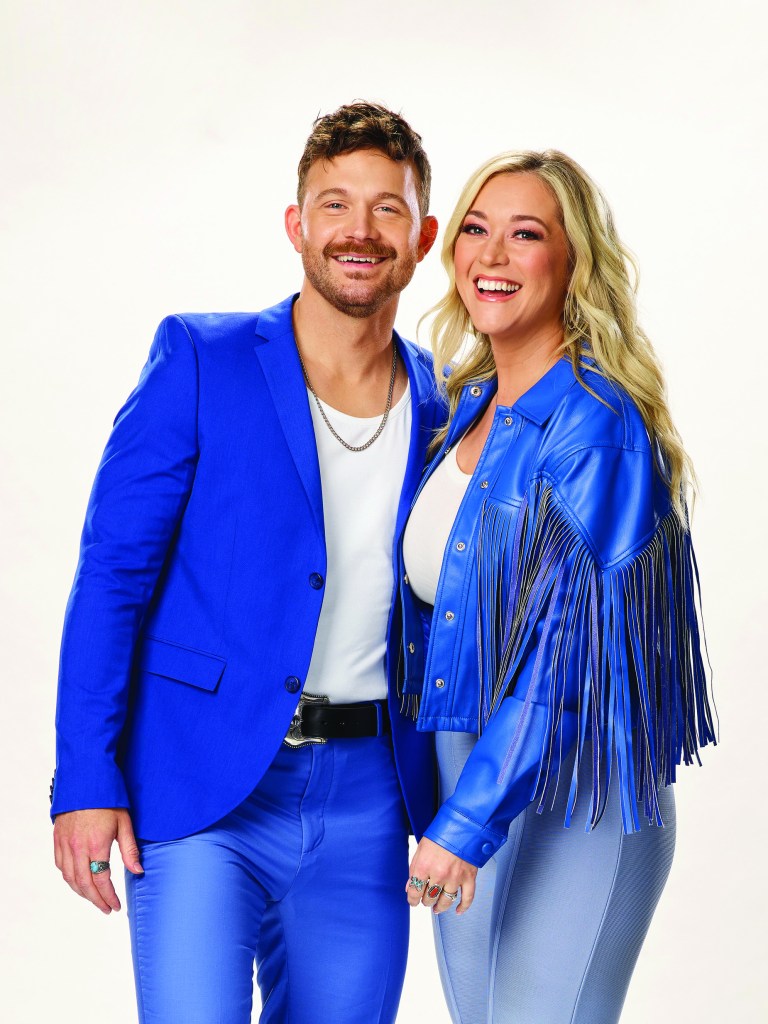 During the Blind Auditions, decisions of the coaches — Camila Cabello, John Legend, Blake Shelton and Gwen Stefani — are based on voice and not looks. If a coach likes a performer, he or she pushes a button which turns their chair around so the performer can be part of their team to “coach.”

The Dryes picked “Islands In The Stream,” which is best known as a duet by Kenny Rogers and Dolly Parton, as their song choice.

“I was in just on Derek’s voice before I even knew that you were a part of it,” said Shelton, who was the first coach to buzz in, as he responded to Katelyn on why he chose them.

“I love that. Because the arrangement of that song, the first half of it, didn’t sound exactly like what Kenny and Dolly did. Country music is all I’ve ever done,” said Shelton. “I would be honored to be your country coach.”

Gwen Stefani, Shelton’s wife, also buzzed in. While she didn’t become The Dryes’ preference, she did bring up the idea of her and Shelton recording a duet of the song.

“You’re like a fairy tale and now you’re on ‘The Voice,’ ” Legend chimed in as a response to The Dryes’ background story.

Derek, 36, and Katelyn, 33, met 15 years ago when Derek sent Katelyn a pick-up line over social media.

After about three months into dating they found their musical connection. They have been together for 15 years and married for 10 this November.

The Nashville residents have been profiled by People, CMT, Rolling Stone and The Stanly News & Press.

Their first single, “Amen,” was released in May 2018 and was named one of Rolling Stone’s “Top 10 Country Songs You Can’t Miss Out On,” and two of their music videos occupied the No. 1 spot on the CMT video countdown.

Visit https://www.nbc.com/the-voice/about to learn more about the show and the next steps in the process.

The SNAP has put in a request for additional comments from The Dryes.