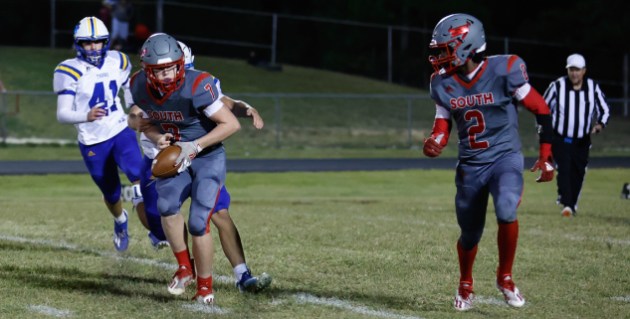 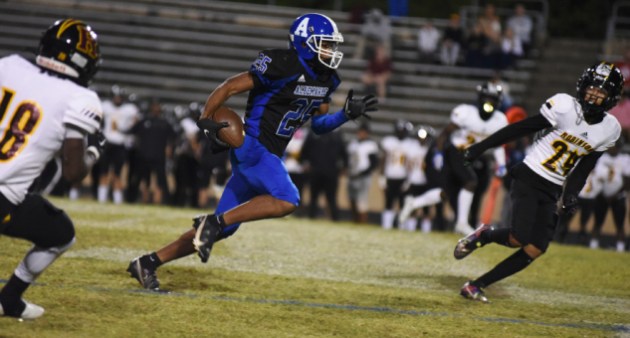 The first quarter-and-a-half started well for Albemarle as it hosted 2A’s No. 7 ranked J.M. Robinson.

Albemarle (1-5, 0-1) led 9-7 after a first-quarter 60-yard touchdown pass from Dre Davis to Jaylen Pinkney and a 26-yard field goal from Cristo Sanchez early in the second.

Albemarle hosts South Stanly Oct. 7 as part of both homecoming festivities and a celebration of 100 years of Albemarle football.

South Stanly was shut out for the fourth time this season and allowed 60 or more points scored for the second straight week.